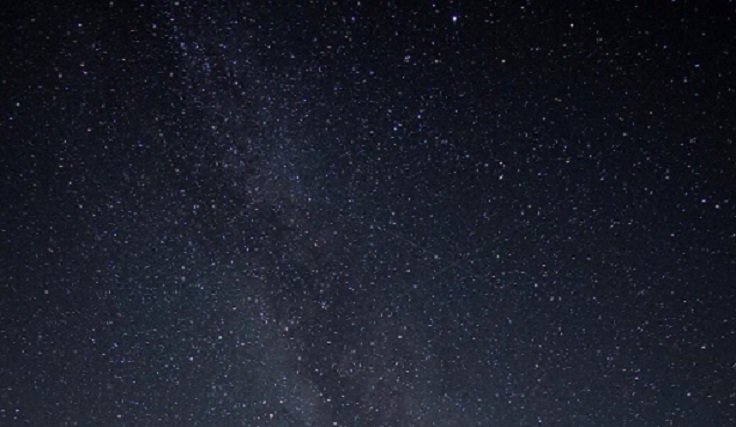 Observation of 26 cm radio signals, formed due to hyperfine transition of cosmic hydrogen offer an alternative tool to the study of early universe. As for neutral epoch of the infant universe when no light was emitted, 26 cm lines are perhaps only window. However, these redshifted radio signals emitted by cosmic hydrogen in the early universe are extremely feeble and have been elusive so far. In 2018, EDGE experiment reported detection of 26 cm signals but the findings could not be independently confirmed. The main issue was instrument systematic and contamination with the other signals from the sky. The REACH Experiment is to employ unique methodology to overcome the bottleneck. It is hoped that this research group will reliably be able to detect these elusive signals in near future. If successful, REACH Experiment may bring ‘26 cm radio astronomy’ to the forefront in the study of early universe and help us much in unravelling the mysteries of early universe.

When it comes to the study of early universe, name of recently launched James Webb Space Telescope (JWST) pops up in our mind. JWST, a successor of hugely successful Hubble telescope, is a space-based, infrared observatory equipped to capture optical/infrared signals from the early stars and galaxies formed in the Universe soon after the Big Bang1. However, JWST has some limitation so far as picking up signals from the neutral epoch of early universe is concerned.

Table: Epochs in the history of universe since the Big Bang

During the neutral epoch of early universe, when the universe was filled with neutral gases and was transparent, no optical signal was emitted (hence called dark age). Unionized material does not emit light. This poses a challenge in study of early Universe of neutral epoch. However, microwave radiation of 21 cm wavelength (corresponding to 1420 MHz) emitted by the cold, neutral cosmic hydrogen during this epoch as a result of hyperfine transition (from parallel spin to more stable anti-parallel spin) offers opportunities to researchers. This 21 cm microwave radiation would be redshifted upon reaching Earth and will be observed at 200MHz to 10 MHz frequencies as radio waves2,3.

21 cm radio astronomy: Observation of 21-centimeter cosmic hydrogen signals offers an alternative approach to the study of early universe especially of neutral epoch phase that was devoid of any light emission. This can also inform us about new physics such as distribution of matter over time, dark energy, dark matter, neutrino masses, and inflation2.

However, the 21-cm signals emitted by the cosmic hydrogen during early universe phase is elusive. It is expected to be extremely weak (about one hundred thousand times weaker than other radio signals also emanating from the sky). As a result, this approach is still in infancy.

In 2018, researchers had reported detection of such a radio signal at a frequency of 78 MHz whose profile was largely consistent with expectations for the 21-centimetre signal emitted by the primordial cosmic hydrogen4. But this detection of primordial 21-cm radio signal could not be independently confirmed hence reliability of the experiment could not be established so far. The main issue seems to be contamination with the foreground radio signals.

The latest milestone is report of Radio Experiment for the Analysis of Cosmic Hydrogen (REACH) on 21 July 2022. REACH will use novel experimental approach to detect these feeble elusive cosmic radio signals thus offer a new hope for confirmation of 21-centimetre cosmic signals.

The Radio Experiment for the Analysis of Cosmic Hydrogen (REACH) is a sky-averaged 21-cm experiment. This aims to improve observations by managing issues faced by instruments related to residual systematic signals in the data. It focusses on detecting and jointly explaining the systematics together with the foregrounds and the cosmological signal using Bayesian statistics. The experiment involves simultaneous observations with two different antennas, an ultra-wideband system (redshift range about 7.5 to 28) and a receiver calibrator based on in-field measurements.

This development is significant given its potential to be one of the best tools (and cost effective too vis-a-vis space-based observatories like James Webb) for study of early universe as well as possibility of ushering in of new fundamental physics. 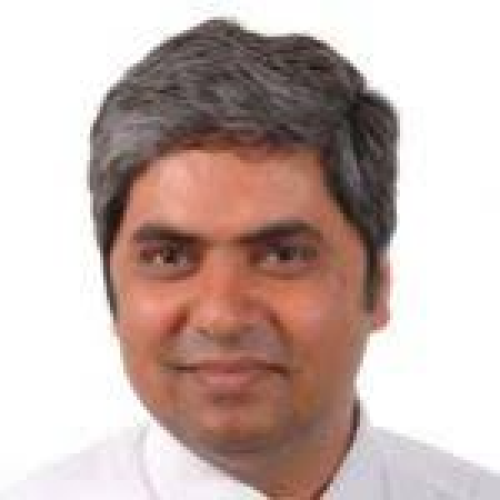 Sun Pharma Presents Data, Offering Insights for Treating People with or at Risk of...

Sun Pharma has presented data on ODOMZO® (drug for...

Another COVID-19 Wave Imminent in France: How Many More Yet to Come?

There has been a rapid increase in the delta variant...

Climate change and Extreme Heatwaves in the UK: 40°C Recorded for...