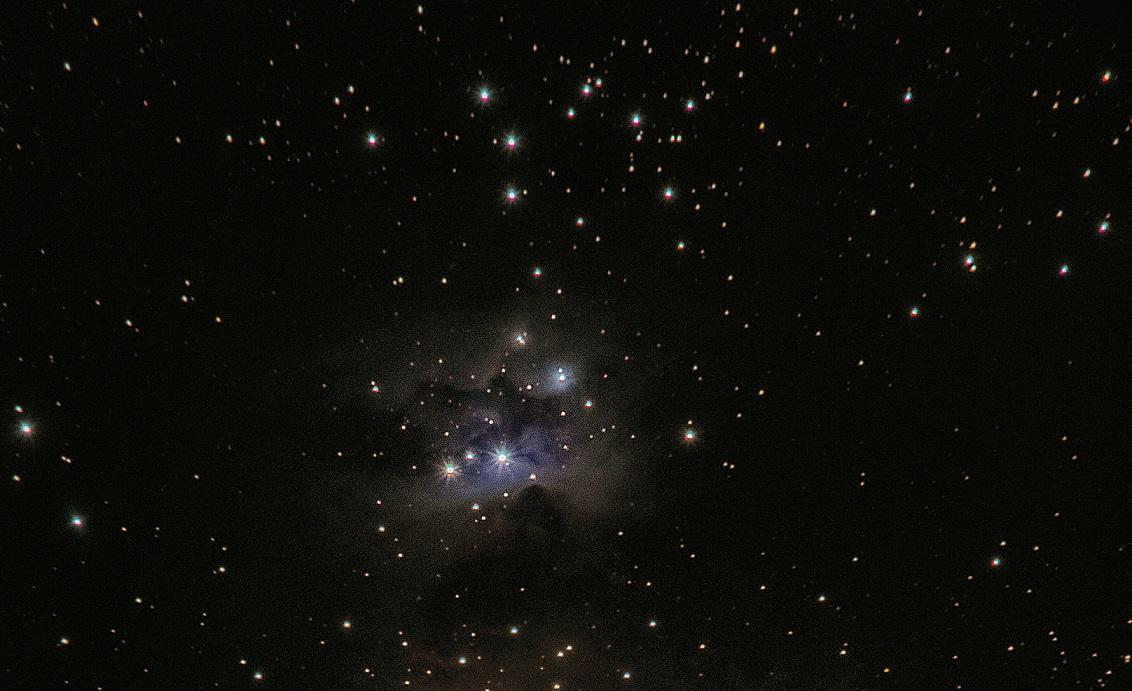 In order to explore the dark energy, the Dark Energy Spectroscopic Instrument (DESI) at Berkeley Lab has created largest and most detailed ever 3D map of the Universe by obtaining optical spectra from millions of galaxies and quasars. The idea is to measure the effect of dark energy on the expansion of the Universe by accurately measuring the expansion history over the past 11 billion years, through measurement of the position and receding velocity of about 40 million galaxies.

Until late nineties, it was thought that expansion of the Universe following Big Bang about 13.8 billion years ago, should slow down due to gravitational attraction between galaxies, stars and other matter in the cosmos. However, on 8 January 1998, astronomers of Supernova Cosmology Project announced the discovery that Universe’s expansion is actually speeding up (instead of slowing down). This finding was soon confirmed independently by the High-Z Supernova Search Team.

For about a century, the Universe was thought to be expanding as a result of Big Bang. The discovery that the expansion of the Universe is actually accelerating means something else must overcome gravitational attraction and drive the acceleration of Universe’s expansion.

‘Dark’ energy is thought to drive the acceleration of Universe’s expansion. ‘Dark’ means lack of knowledge. Very little is known about the dark energy, however, it is known that the mysterious dark energy constitutes about 68.3% of the mass energy content of the Universe (the rest 26.8% is made up of dark matter, which clusters gravitationally but does not interact with light and the remaining 4.9% constitutes the entire observable Universe including all the ordinary regular matter that we all are made up of).

This is one aspect about the Universe that remains largely unknown to science today.

The Dark Energy Spectroscopic Instrument (DESI) at the Berkeley Lab is designed and commissioned to explore dark energy. The main goal of DESI is to study the nature of dark energy. How does its energy density evolve in time and how does it affect the clustering of matter? To do this, DESI uses its maps to measure two cosmological effects: baryon acoustic oscillations and redshift-space distortions.

In the last seven months of operation, DESI has prepared the largest and most detailed 3D map of the Universe to date. The map shows locations of about 7.5 million galaxies up to a distance of 10 billion light-years. In the next five years, DESI will log 35 million galaxies covering almost one third of the observable Universe.

In a major advancement in cancer screening, new study...