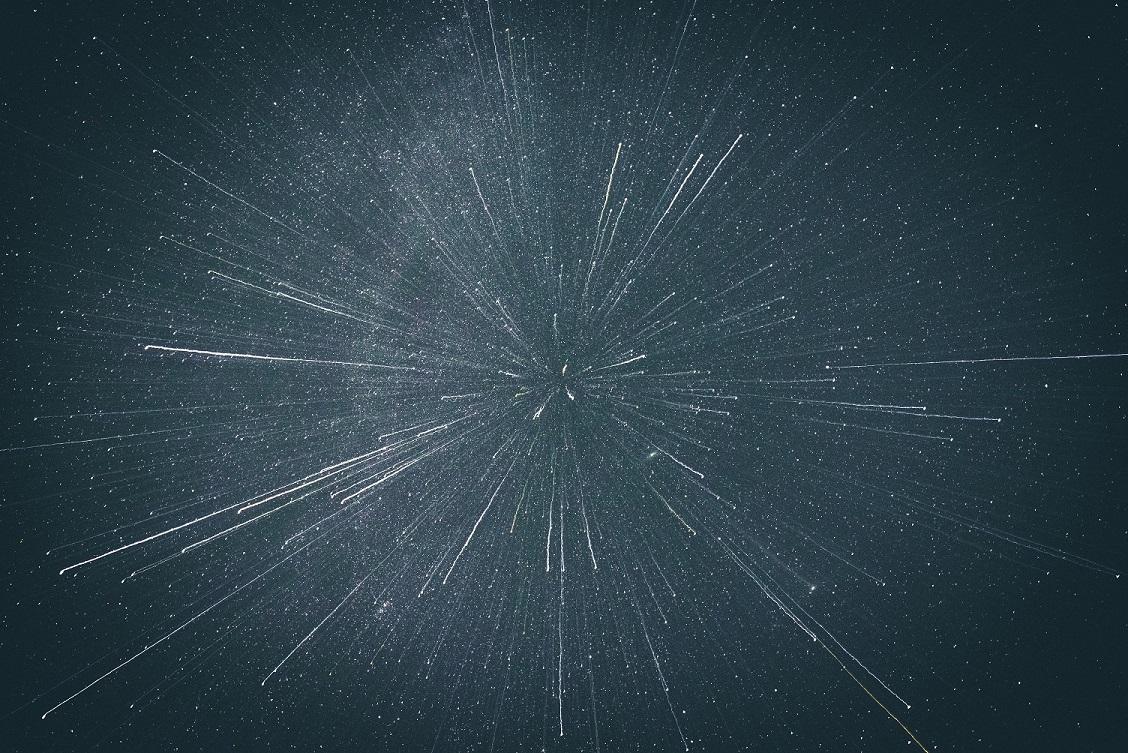 Life course of a star & supernova

On the time scale of billions of years, stars undergo a life course, they are born, age and finally die with explosion and subsequent dispersal of star materials into interstellar space as dust or cloud.

The life of a star begins in a nebula (cloud of dust, hydrogen, helium and other ionized gases) when the gravitational collapse of a giant cloud give rise to a protostar. This continues to grow further with accretion of gas and dust until it reaches its final mass. The final mass of the star determines its lifetime as well as what happens to the star during its life.

All stars derive their energy from nuclear fusion. The nuclear fuel burning in the core creates strong outward pressure due to the high core temperature. This balances out the inward gravitational force. The balance is disturbed when the fuel in the core runs out. Temperature drops, outward pressure diminishes. As a result, the gravitational force of the inward squeeze becomes dominant forcing the core to contract and collapse. What a star finally ends up as after collapse depends on the mass of the star. In the case of supermassive stars, When the core collapses in a short span of time, it creates enormous shock waves. The powerful, luminous explosion is called supernova.

This transient astronomical event occurs during the last evolutionary stage of a star and leave behind supernova remnant. Depending on the mass of the star, the remnant could be a neutron star or a black hole.

The last supernova event was SN 1987A which was seen in southern sky 35 years ago in February 1987. It was the first such supernova event visible to the naked eye since Kepler’s in 1604. Located in the nearby Large Magellanic Cloud (a satellite galaxy of the Milky Way), it was one of the brightest exploding stars seen in more than 400 years that blazed with the power of 100 million suns for several months and provided unique opportunity to study the phases before, during, and after the death of a star.

Study of supernova is important

Study of supernova is helpful in several ways such as measuring distances in space, understanding of expanding universe and the nature of stars as the factories of all the elements that make everything (including us) found in the universe. The heavier elements formed as a result of nuclear fusion (of lighter elements) in the core of stars as well as the newly created elements during core collapse get distributed throughout space during supernova explosion. The supernovas play a key role in distributing elements throughout the universe.

Neutrino, the beacon of supernova explosion

Around the end of the life course, as a star runs out of lighter elements as fuel for the nuclear fusion that powers it, the inward gravitational push dominates and the outer layers of star begin to fall inwards. The core begins to collapse and in few milliseconds the core gets so compressed that electrons and protons combine to form neutrons and a neutrino is released for each neutron formed.

The enormous burst of neutrinos produced as a result of gravitational core-collapse escape into outer space unimpeded due to its non-interactive nature with matter. About 99% of the gravitational binding energy escape as neutrinos (ahead of photons which are trapped in the field) and acts as beacon of impeding supernova explosion. These neutrinos can be captured on the earth by the neutrino observatories which in turn act as an early warning of a possible optical observation of supernova explosion soon.

The escaping neutrinos also provide a unique window into extreme happenings inside an exploding star which may have implications in the understanding of the fundamental forces and elementary particles.

At the time of last observed core-collapse supernova (SN1987A), the phenomenon was observed with the naked eye. The neutrinos were detected by two water Cherenkov detectors, Kamiokande-II and the Irvine-MichiganBrookhaven (IMB) experiment which had observed 19 neutrino interaction events. However, detection of neutrinos could act as beacon or alarm for impeding optical observation of the supernova. As a result, various observatories and astronomers could not act on time to study and gather data.

Since 1987, neutrino astronomy has much advanced. Now, the supernova alert system SNWatch is in place which is programmed to sound an alarm to the experts and relevant organisations about a possible supernova sighting. And, there is a network of neutrino observatories across the world, called Supernova Early Warning System (SNEWS) which combine signals to improve the confidence in a detection. Any usual activity is notified to a central SNEWS server by individual detectors. Further, SNEWS had undergone upgrade to SNEWS 2.0 recently which produce lower-confidence alerts as well.

Imminent Supernova in the Milkyway

Neutrino observatories spread across the world are aiming at first detection of neutrinos resulting from gravitational core collapse of the stars in our home galaxy. Their success therefore, is very much dependent on the rate of supernova core collapse in the Milky Way.

Therefore, given the last supernova event, SN 1987A was observed 35 years ago, the next supernova event in the Milky Way may be expected any time in the near future. With the neutrino observatories networked to detect the early bursts and the upgraded Supernova Early Warning System (SNEW) in place, the scientists will be in position to have a close look at the next extreme happenings associated with supernova explosion of a dying star. This would a momentous event and an unique opportunity to study the phases before, during, and after the death of a star for a better understanding of the universe.

Studying the Neanderthal brain can reveal genetic modifications which...

The Research.fi Service to provide Information on Researchers in Finland

The Research.fi service, maintained by the Ministry of Education...

The Fireworks Galaxy, NGC 6946: What Make this Galaxy so Special?