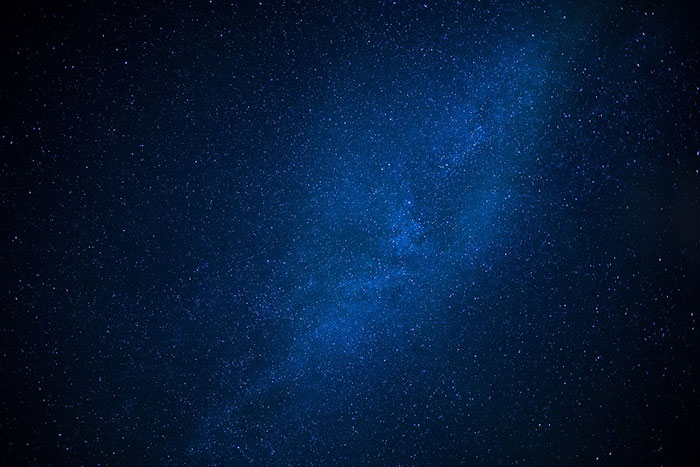 Astronomers usually get to hear from the far-off galaxies through high energy radiations like X-rays. It is extremely uncommon to receive relatively lower energy UV radiation from ancient galaxies like AUDs01. Such low energy photons usually get absorbed on the way or by the earth’s atmosphere. Hubble Space Telescope (HST) has been very helpful in avoiding effects of earth’s atmosphere but even HST could not detect signal from this galaxy probably due to noise.

Now, the ultraviolet imaging telescopes on Indian satellite AstroSat has detected extreme UV light for the first time from the galaxy AUDFs01 situated 9.3 billion light-years away from Earth which is remarkable1.

Today we are able to look into the universe and see stars and galaxies formed billions of years back because the intergalactic medium is transparent to light. It was not so for about first several hundred million years after the Big Bang. The period called Cosmic Dark Ages by astronomers was the time when intergalactic medium was filled with the neutral gas which absorbed high energy photons and made the universe opaque to light waves. It was the period starting from the time when cosmic microwave background radiation emitted up to the time when first stars and galaxy were formed. The universe then entered into what is called the Epoch of Reionization, when the dark matter started to collapse due to its own gravity and eventually started forming the stars and the galaxies.

Cosmologists refer to redshift z in order to designate a cosmic epoch. The present time is denoted by z=0 and higher the z value it is closer to the Big Bang. For example, z=9 denotes a time when universe was 500 million-year-old and z=19 when it was only 200 million-year-old, near Dark Age. At higher z values (z ≥ 10) it becomes extremely difficult to detect any object (star or galaxy) due to sharp decline in inter galactic medium transmission. Scientists have been able to observe quasars and the galaxies up to z approximately equal to 6.5. Theories suggest that the stars and the galaxies could have been formed much earlier at say higher z values and with advancement in technology we should be able to detect fainter objects at higher z values also [2]. However, most of the detection of galaxies are limited to approximately z=3.5 and are detected in the X-rays range. It is extremely difficult to detect the stars and galaxies in the extreme ultraviolet as it is heavily absorbed in the atmosphere.

Group of scientists led by Saha at Inter-University Centre for Astronomy and Astrophysics (IUCAA) were able to achieve this unique feat using Ultraviolet Imaging Telescope (UVIT) aboard the Indian satellite AstroSat . They observed the Galaxy AUDFs01 located in the Hubble Extreme Deep field using extreme-UV light from the galaxy. It could be possible because the background noise in the UVIT detector was much less than the ones on HST.  The discovery is important as it opens up a new domain for detection of far off galaxies in the EUV range.

Neuralink is an implantable device that has shown significant...