What are we ultimately made up of? What are the Fundamental Building Blocks of the Universe? 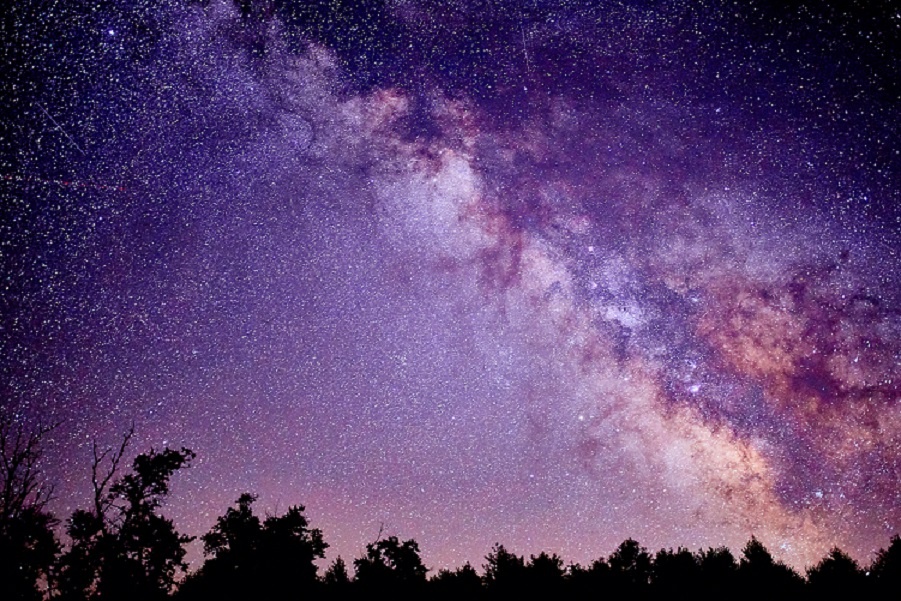 Ancient people thought we are made up of four ‘elements’ – water, earth, fire and air; which we know are not elements and there are now some 118 elements. All elements are made up of atoms which were once thought to be indivisible but by early twentieth century following JJ Thompson’s and Rutherford’s discoveries, atoms were known to be constituted of nuclei (constituted of protons and neutrons) at the centre and electrons orbiting around. By 1970s, it was known that protons and neutrons are not fundamental either but are made up of ‘up quarks’ and ‘down quarks’ thus making ‘electrons’, ‘up quarks’ and ‘down quarks’ the three most fundamental constituents of everything in the universe. With the pathbreaking developments in quantum physics, we learnt that particles are derivatives, the bundles or packets of energy in the fields implying particles are not fundamental. What is fundamental is the field that underlies them. We can now say quantum fields are the fundamental building blocks of everything in the universe (including advanced biological systems like us). We are all made up of quantum fields. Properties of particles like electric charge and mass, are statements about how their fields interact with other fields. For example, the property that we call electric charge of an electron is a statement about how the electrons field interacts with the electromagnetic field.  And. the property of its mass is the statement about how it interacts with the Higgs field.

Since the ancient times, people have wondered what we are made up of? What is the universe made up of? What are the fundamental building blocks of nature? And, what are the basic laws of nature governing everything in the universe? Standard model of science is the theory that answers these questions. This is said to be the successful theory of science ever built over the last centuries, one single theory that explains most of the things in the universe.

People knew early that we are made up of elements. Each element, in turn, is made up of atoms. Initially, it was thought that atoms are indivisible. However, in 1897 JJ Thompson discovered electrons using electric discharge through cathode ray tube. Soon after, in 1908, his successor Rutherford proved through his famous gold foil experiment that an atom has a tiny positively charged nucleus at the centre around which negatively charged electrons circle in orbits. Subsequently, it was found that nuclei are made up of protons and neutrons.

In 1970s, it was discovered that neutrons and protons are not indivisible hence not fundamental, but each proton and neutron are made up of three smaller particles called quarks which are of two types – “up quarks’’ and “down quarks’’. (The “up quark” and “down quark” quarks are merely different quarks and have no relationship to any direction or time). Protons are made up of two “up quarks’’ and a “down quark’’ while a neutron is made up of two “down quarks’’ and an “up quark’’. Thus, electrons, up quarks and down quarks are three most fundamental particles and building blocks of everything in the universe. However, with advances in science, this understanding too has seen changes. Fields are fundamental and not particles, as had been envisioned before.

As per current understanding of science, everything in the universe is made up of invisible abstract entities called ‘fields’, and that represent the fundamental building blocks of nature. A field is something that is spread across universe and takes a particular value at every point in space which can change with time. It is like ripples of fluid that sways throughout the universe, for example, magnetic and electrical fields are spread across the universe. Although we cannot see electric or magnetic fields, they are real and physical and for example, is evidenced by the force we feel when two magnets are brought closer.

1920s had seen revolutionary changes in our understanding of the universe. Quantum mechanics says that instead of being continuous, energy is always parcelled up in some discrete lumps. On the other hand, fields are thought to be continuous.

Particles are not fundamental. What is fundamental is the field that underlies them. We are all made up of quantum fields.

Quantum field theory is the idea of combining quantum mechanics to fields. According to this, the electron fluid, the ripples of the waves of this fluid, get tied into little bundles of energy by the rules of quantum mechanics, and those bundles of energy are what we call the particle, the electron. Electrons are not fundamental. They are the waves of the same underlying field. Similarly, ripples of the two quark fields give rise to up quark and the down quark. And the same is true of every other particle in the universe. There are fields that underlie everything. What we think of as particles aren’t really particles at all, they are waves of these fields tied up into little bundles of energy. The basic fundamental building blocks of our universe are these fluid-like substances that we call fields. Particles are derivatives of these fields, hence not fundamental. In pure vacuum, when particles are taken out completely, fields still exist which are governed by the rules of quantum mechanics.

Three most basic quantum fields in the nature are electron, up quark, and down quark. There is a fourth one called neutrino, however, they do not constitute us but play an important role elsewhere in the universe.  Neutrinos are everywhere, they stream through everything everywhere without interacting. These four fields and their associated particles viz., electron, up quark, down quark and neutrino form the bedrock of the universe. For unknown reasons, these four particles reproduce them twice over. Electrons reproduce muon and tau (which are 200 times and 3000 times heavier than electrons respectively), up quarks give rise to strange quark and bottom quark, down quarks give rise to charm quark and top quark and neutrino give rise to muon neutrino and tau neutrino.

Thus, there are 12 fields that give matter, we call them matter fields. Below is the list of 12 fields (matter fields) that make up 12 particles in the universe.

The universe is filled with these 16 fields – 12 matter fields plus 4 fields associated with four forces. These fields interact together in harmonious ways. For example, when the electron field (one of the matter fields), starts to wave up and down (because there is an electron there), that kicks off one of the other fields, say electro-magnetic field which, in turn, will also oscillate and ripple. There will be light which is emitted so that will oscillate a little. At some point, it will start interacting with the quark field, which in turn, will oscillate and ripple. The final picture we end up with, is the harmonious dance between all these fields, interlocking each other.

In 1960s, one other field was predicted by Peter Higgs. Called Higgs field, this became integral part of our understanding about the universe by the 1970s. But there was no experimental evidence (meaning if we make Higgs field ripple, we should see associated particle) until 2012 when CERN researchers at LHC reported its discovery. The particle behaved exactly the way predicted by the model. The Higgs particle has very short life, of about 10–22 seconds.

This was the final building block of the universe. This discovery was important because this field is responsible for what we call mass in the universe.

Properties of particles like electric charge and mass, are statements about how their fields interact with other fields.

For example, the property that we call electric charge of an electron is a statement about how the electrons field interacts with the electromagnetic field. The property of its mass is the statement about how it interacts with the Higgs field. Therefore, understanding Higgs field was really needed so that we understood the meaning of mass in the universe. Discovery of Higgs’s field was also confirmation of the Standard Model which was in place since 1970s albeit this confirmation took some 50 years.

To conclude, it is the interaction of the fields present in the universe that give rise to properties such as mass, charge etc. of different particles experienced by us. Quantum fields and particle physics are dynamic fields of study. Since the discovery of Higgs’s field, several developments have taken place that have bearings on the Standard model. Quest for answers for the limitations of the Standard model continues.

The Royal Institution 2017. Quantum Fields: The Real Building Blocks of the Universe – with David Tong. Available online at https://www.youtube.com/watch?v=zNVQfWC_evg

Astronomers usually get to hear from the far-off galaxies...