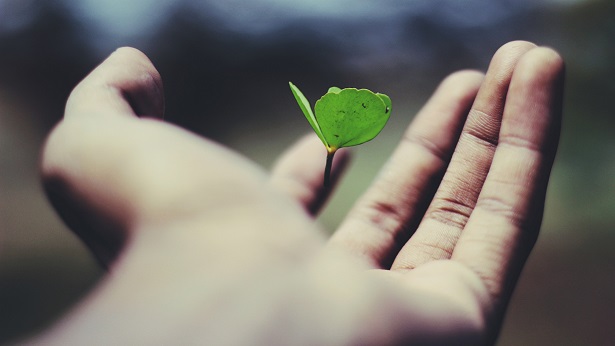 Cells with fully artificial synthesized genome were reported first in 2010 from which a minimalistic genome cell was derived that showed abnormal morphology upon cell division. Recent addition of a group of genes to this minimalistic cell restored the normal cell division

Cells are the basic structural and functional units of life, a theory proposed by Schleiden and Schwann in 1839. Since then, scientists have been interested in understanding the cellular functions by trying to decipher the genetic code fully to understand how the cell grows and divides to give rise to more cells of a similar kind. With the advent of DNA sequencing, it has been possible to decode the sequence of the genome thereby making an attempt to understand the cellular processes to comprehend the basis of life. In the year 1984, Morowitz proposed the study of mycoplasmas, the simplest cells capable of autonomous growth, for understanding the basic principles of life.

Since then, several attempts have been made to reduce the genome size to a minimalistic number giving rise to a cell that is capable of performing all the basic cellular functions. The experiments first led to the chemical synthesis of Mycoplasma mycoides genome of 1079 Kb in the year 2010 and was named as JCVI-syn1.0. Further deletions made in JCVI-syn1.0 by Hutchinson III et al. (1) gave rise to JCVI-syn3.0 in 2016 that had a genome size of 531 Kb with 473 genes and had a doubling time of 180 minutes, albeit having an abnormal morphology upon cell division. It still had 149 genes with unknown biological functions, suggesting the presence of still undiscovered elements that are essential for life. However, JCVI-syn3.0 provides a platform for investigating and understanding life functions by applying the principles of whole-genome design.

Given the fact that the JCVI syn3.0 is capable of surviving and multiplying based on its minimalistic genome, it can be used as a model organism to create different cell types having varied functions that can be beneficial to humans and the environment. For example, one can introduce genes that lead to dissolution of plastics so that the new organism made can be used for degradation of plastics in a biological manner. Similarly, once can envisage adding genes pertaining to photosynthesis in JCVI syn3.0 making it amenable to use carbon dioxide from the atmosphere thereby reducing its levels and help in reducing global warming, a major climatic issue facing mankind. However, such experiments have to be treated with utmost caution to ensure that we do not release a super organism in the environment that is difficult to control once it is released.

Nonetheless, the idea of having a cell with minimalistic genome and its biological manipulation can lead to creation of varied cell types with diverse functions capable of solving major issues facing mankind and its ultimate survival. However, there is a distinction between creation of a fully synthetic cell versus creation of a functionally synthetic genome. An ideal completely synthetic artificial cell would consist of a synthesized genome along with synthesized cytoplasmic components, a feat which scientists would love to achieve sooner than later in the coming years as the technological advances reach its peak.

The recent development could be a stepping stone towards creation of a fully synthetic cell that is capable of growth and division.

Cloning The Primate: A Step ahead of Dolly The Sheep

In a breakthrough study, first primates have been successfully...