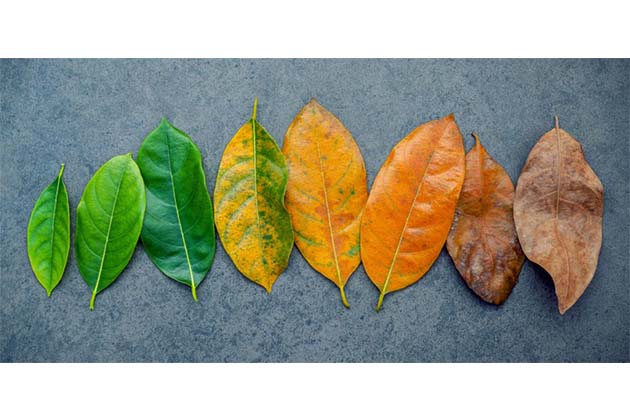 A team led by Professor Lorna Harries at University of Exeter, UK1 has shown that chemicals can be successfully used to making senescent (old) human cells to rejuvenate and thus appearand behave younger, by regaining features of youth.

Ageing is a very natural yet ahighly complex process. As the ageing progresses in a human body, our tissues accumulate old cells which are though alive, they do not either grow or function as they should (like the young cells). These old cells also lose the ability to correctly regulate the output of their genes which basically affects their function. This is the primary reason why our tissues and organs become more susceptible to diseases as we age.

“Splicing factors” are very crucial in ensuring that genes can perform their full range of functions and the cell will essentiallyknow “what they have to do”. This has also been shown by the same researchers in a previous study2. One gene can send out several messages to the body to perform a function and these splicing factors make the decision about which message needs to go out. As people age, these splicing factors tend to work less efficiently or not at all. Senescent or old cells, which can be found in most organs of older people, also have fewer splicing factors. This scenario thus restricts the ability of cells to respond to any challenges in their environment and impacts an individual.

The “magic” so to speak

This study, published in BMC Cell Biology, shows that the splicing factors that start to “switch off” in old age can actually be switched back “on” by applying chemical compounds called reversatrol analogues. These analogues originate from a substance which is common to red wine, red grapes, blueberries and dark chocolate. During the experiment, these chemical compounds were directly applied to a culture containing cells.It was seen that just a few hours afterthe application, the splicing factors started to rejuvenate, and the cell started dividing themselves the way young cells do. They also now had longer telomeres (caps” on chromosomes which grow shorter and shorter as we age). This led to natural restored function in the cells.The researchers were pleasantly surprised by the degree and also rapidity of the changes in the old cells during their experiments, as this was not an entirely expected outcome. This was really happening! This has been labelled as “magic” by the team. They repeated the experiments several times and they achieved success.

Ageing is a reality and is inescapable. Even people who are lucky enough to age with minimal limitations still suffer some degree of loss both physically and mentally. As people get older they are more prone to stroke, heart disease and cancer and most people by the age of 85 have experienced some kind of chronic illness. Also, it’s a common assumption that since ageing is also a physical process, science should be able to address it and be able to ease it or treat it like any other physical illness. This discovery has the potential to discover therapies which could help people age better, without experiencing some of the degenerative effects of getting old, especially deterioration in their bodies. This is the first step in trying to make people live normal lifespans, but with health for their entire life.

Direction for the future

This research, however, only addresses one part of aging. It does not discuss or take into account the oxidative stress and glycation which are also crucial to the ageing process. It is clear that more research is obviously needed at the moment to establish the true potential of similar approaches to address the degenerative effects of ageing. Though many scientists argue that changing ageing would be like a denial of the natural limitations of our human existence. This study, however doesn’t claim to have discovered the eternal fountain of youth but does generate immense hope to embrace ageing and to relish and appreciate every period of this gift called life. Just as antibiotics and vaccinations have led to an extension of lifespan in the past century, this is a crucial step towards its improvement. The researchers further insist thatmore research into the degenerative effects of ageing then would lead to the ethical debate on whether science should be used to only improve or also extend people’s lifespans. This is highly controversial but there is no doubt that we need a practical action to not only restore older people’s healthbut also provide every human with ahealthier “normal life span”.

COVID-19 situation across Europe and central Asia is very...

A unique immunotherapy-based antibody approach has been developed which...