DNA Can be Read Either Forwards or Backwards 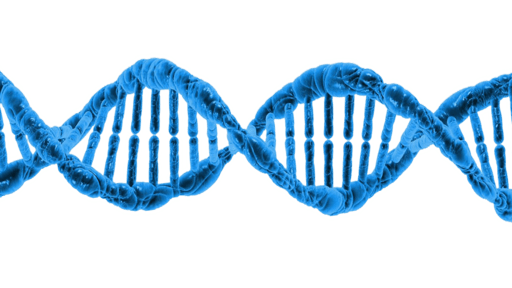 A new study reveals that bacterial DNA can be read either forwards or backwards due to the presence of symmetry in their DNA signals1. This finding challenges the existing knowledge about gene transcription, the mechanism by which the genes are transcribed to messenger RNA before they are translated into proteins.

The transcription of genes normally requires the presence of a promoter region before the start of the gene that is responsible for the transcriptional initiation of a particular gene and a terminator region required for stopping the transcription to ensure intactness of the full-length transcript. These promoter and terminator regions are usually unidirectional in nature and are involved in transcribing the gene in the forward direction. In the current study led by Professor David Grainger and colleagues at the University of Birmingham, it was revealed that 19% of transcriptional start sites in E. coli are associated with a bidirectional promoter. These bidirectional promoters are common in bacteria and archaea and possess symmetry in such a manner that the bases required for transcription initiation are present on both the strands of DNA as opposed to on the single strand. It has already been shown in bacteria that the terminator regions are bidirectional in nature2.

The implications of bidirectional transcription initiation are currently unclear and warrants further research and investigation. Does that mean that more information can be transcribed from a limited region of the genome or it helps to avoid reading collisions with other sequences? Or does it suggest additional regulatory mechanisms to control gene transcription. The next step would be to do research and investigate this mechanism in yeast, a single celled eukaryote.

The finding of bidirectional transcription can have immense implications in the field of biotechnology and healthcare as modern medicine is significantly dependent on how to modulate genes to switch them on and off, thereby alleviating the disease.

Use of Nanowires to Produce Safer and Powerful Batteries

Study has discovered a way to make batteries that...

Researchers have studied an alternative approach to regulate immune...

Roundworms Revived After Being Frozen in Ice for 42,000 Years