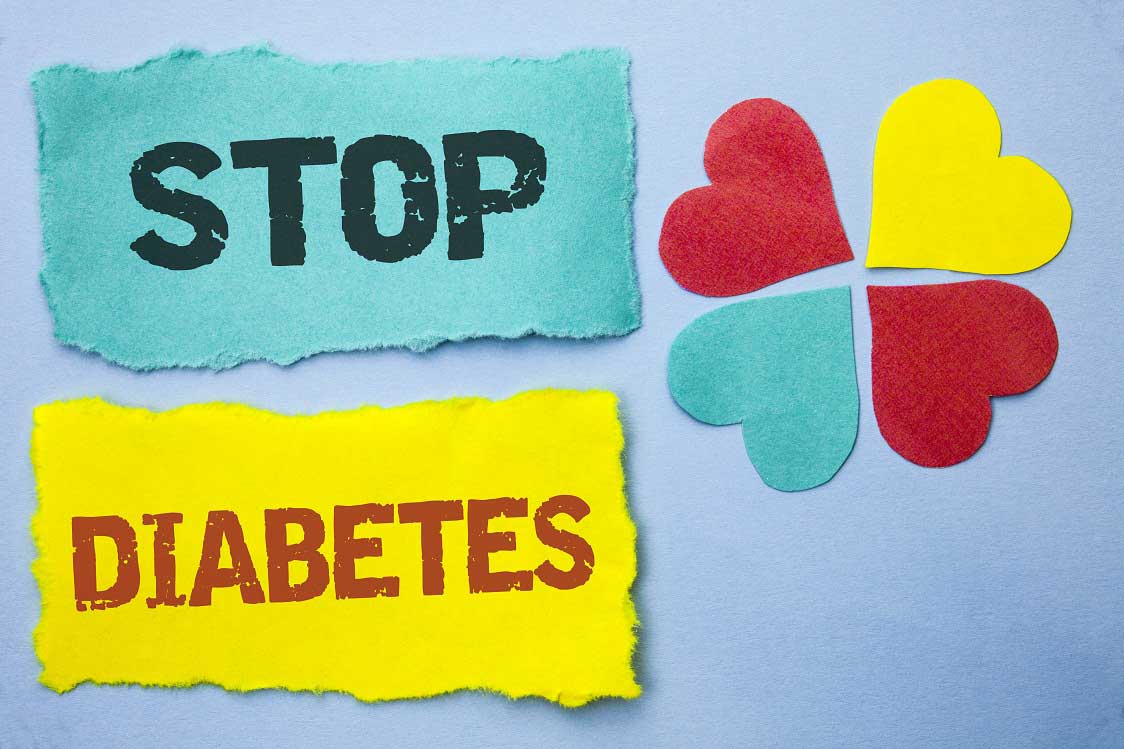 An important marker for diabetes development has been identified.

The two important hormones produced in the pancreas – glucagon and insulin – control proper glucose levels in response to the food that we consume. Glucagon increases Hepatic Glucose Production (HGP) and insulin decreases it. They both control blood glucose homeostasis. When we are fasting, glucagon is secreted from a-cells of the pancreas to increase the blood glucose in the body in order to protect the body from a condition called hypoglycaemia wherein a person’s blood glucose levels fall drastically and leads to symptoms. Glucagon is involved in development of diabetic hyperglycaemia when Hepatic Glucose Production (HGP) in increased. Insulin suppresses glucose production through transcriptional regular in liver cells. A protein called Transcription factor Foxo1 plays an important role in regulating expression of genes and promoting HGP by increasing expression of genes which are responsible for production of glucose. Disruption of proper HGP is understood as a key primary mechanism for development of Type 2 diabetes.

In a study published in Diabetes, researchers from Texas A&M University USA set out to understand the role of Foxo1 in how glucagon regulates HGP. They wanted to better understand the fundamentals of blood glucose homeostasis and pathogenesis of diabetes. Glucagon does its function by binding to a GPCR receptor, stimulating the cell membrane to activate protein kinase A which then signals gene expression to increase blood glucose. The levels of glucagon are extremely high in humans with diabetes and this stimulates excess production of HGP.

Researchers investigated Foxo1 regulation through phosphorylation i.e. attachment of a phosphoryl group. Phosphorylation is an important part of protein function and is responsible for activating or deactivating almost 50 percent of enzymes present in our body, and thereby regulating their function. Researchers used mice model and gene editing to generate Foxo1 ‘knock in’ mice. Foxo1 was stabilised in liver of mice (who were fasting) when insulin was decreased and glucagon increased in the bloodstream. The study clearly showed that if hepatic Foxo1 was deleted, hepatic glucose production (HGP) and blood glucose was decreased in mice. Thus, a novel mechanism has been identified for the first time in which Foxo1 mediates glycogen signalling via phosphorylation in order to control blood glucose.

Foxo1 is an important protein that acts as a mediator for various pathways integrating hormones and other proteins to control insulin sensitivity. Since high glucagon levels are present both in Type 1 and Type 2 diabetes, Foxo1 will play an important role in the fundamental mechanism leading to diabetic hyperglycaemia. The study suggests that glucagon mediated HGP can be a potential therapeutic intervention for control and also possible prevention of diabetes.

Anorexia nervosa is an extreme eating disorder characterized with...

Low-cost dexamethasone reduces death by up to one third...

A pair of astronomers have made the big discovery...
- Advertisement -
Join Our Facebook Group
100,577FansLike
71,995FollowersFollow
3,465FollowersFollow
31SubscribersSubscribe
ADVERTISEMENT