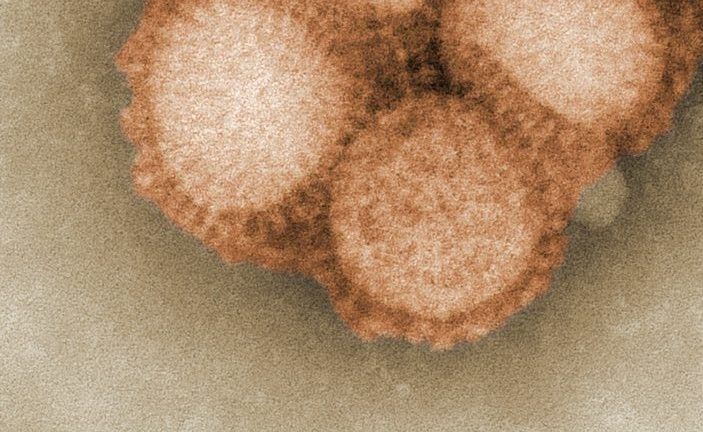 Cases of co-infections with two variants were earlier reported. Not much was known about viral recombination yielding viruses with hybrid genomes. Two recent studies report cases of genetic recombination among SARS-CoV-2 variants Denta & Omicron. The recombinant, called Deltamicron, had features of both the variants.

‘Deltacron’ term appeared early this year1 to denote COVID-19 cases of co-infection of people with the different variants of SARS-Cov-2 variants, e.g. delta and omicron. Delmicron or Deltacron referred to the infection caused by a combination of “two variants of the same strain of virus, SARS CoV-2″, and were not said to be different “strains”.

However, cases of genetic recombination between two different strains of SARA-CoV-2 have been reported recently. On 08 March 2022, researchers2 reported three infections in southern France with “Deltamicron” recombinant with hybrid genome that had spike protein from an Omicron variant and the “body” of a Delta variant. The hybrid genome had signature mutations of the two lineages. The recombinant spike could optimise viral binding to the host cell membrane.

Evidences for Delta and Omicron recombination has emerged from USA3 as well. This team could identify two independent cases of Delta-Omicron recombinant. In both cases, the 5′-end of the viral genome was from the Delta genome, and the 3′-end from Omicron.

Scientists have excavated the largest dinosaur fossil which would...