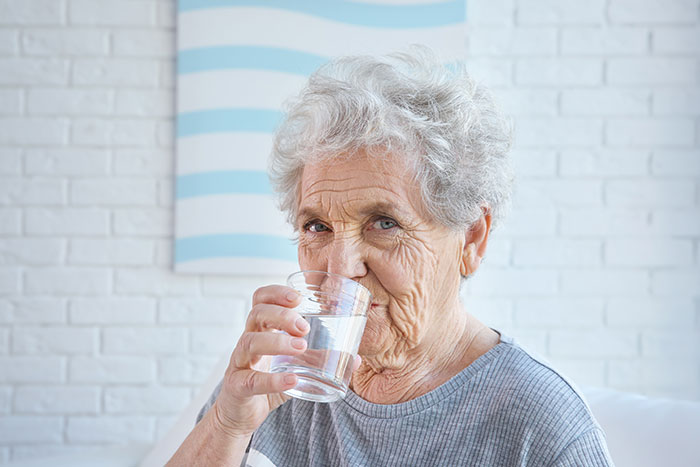 Dementia is group of brain disorders which affect a person’s mental cognitive tasks like memory, performance, concentration, communication abilities, perception and reasoning. Alzheimer’s disease is the most common type of dementia usually affecting people who are over 65 years of age. It is a progressive condition which gets worse with time and age affecting memory, thoughts and language and unfortunately there is currently no cure for Alzheimer’s disease. It is important to understand the risk factors of dementia, i.e. what makes someone more likely to exhibit dementia as they grow old. The risk of developing Alzheimer’s is thought to be dependent on a multitude of factors including heart condition, diabetes, stroke, high blood pressure and high cholesterol.

In an elaborate study published in British Medical Journal, researchers from France and UK tracked more than 9000 British civil servants for an average period of 23 years started way back in 1983. When the study was initiated the ages of participants was between 35 and 55 years. Researchers recorded hospital records, mortality registers and access to mental health services to assess participant’s dementia status. Along with this, they also recorded each participant’s total alcohol consumption at weekly intervals using specifically designed questionnaires. A “moderate” consumption of alcohol was defined as 1 to 14 “units” of alcohol per week. One unit was equal to 10 millilitres. This is the first and only study to conduct a randomized controlled trial -considered as gold standard in medicine – for an extended period of time to analyse the correlation between alcohol and risk of dementia.

Results showed that those participants who drank more than 14 units of alcohol per week, risk of dementia increases as the number of alcohol units consumed increases. Each increase of seven-unit-a-week in consumption was associated with 17 percent increase in risk of dementia. And if the consumption was further increased leading to hospitalization, dementia risk shot up to 400 percent. To the author’s astonishment, alcohol abstinence was also associated with 50 percent more risk of developing dementia compared to moderate drinkers. So, both heavy drinkers and abstainers showed increased risk even after setting up controls for age, gender and social and economic factors. This result again emphasizes on a “J-shaped” curve showing correlation between alcohol and dementia risk with moderate drinkers having lowest risk. Moderate alcohol consumption has also been correlated with other better health outcomes including decreased risk of cardiovascular disease, breast cancer etc.

This result is definitely unexpected and very interesting but what are the implications of it. High alcohol consumption can definitely be decreased by a person but does this study absolutely suggest that moderate alcohol consumption is a necessity? Or did some other factors apart from abstinence contribute to increased risk in alcohol abstainers? This is complex discussion and a variety of medical aspects needs to be consulted before arriving at a generalized conclusion. For example, factors like high blood pressure or heart attack might have led to increased risk in abstainers. Perhaps a variety of factors contribute to dementia risk.

One drawback of this study was reliance on self-reported alcohol consumption because it is clear that people tend to under-report given such circumstances. All participants were all civil servants so finding a generalization is difficult or a separate study needs to be conducted which considers socioeconomic factors. Most participants were already in midlife when the study was initiated, therefore, alcohol consumption pattern in early adulthood is completely ignored here. Authors state that their study is mainly observational and no direct conclusion can be made until its scope is expanded.

This work again puts emphasis on midlife risk factors. Changes in someone’s brain are believed to start more than two decades before anyone displays any symptoms (example, of dementia). More importance needs to be given to midlife and lifestyle risk factors which can easily be modified right from midlife. Such risk factors are weight, blood sugar levels and cardiovascular health. A person can certainly alter their risk of developing dementia later in life by making suitable changes in midlife. Giving all credit to alcohol consumption for affecting an aging brain would be perhaps gimmicky as more research is needed in examining the brain directly to further our understanding of neurological disorders.

COVID-19 in England: Is Lifting of Plan B Measures Justified?

The government in England recently announced lifting of plan...