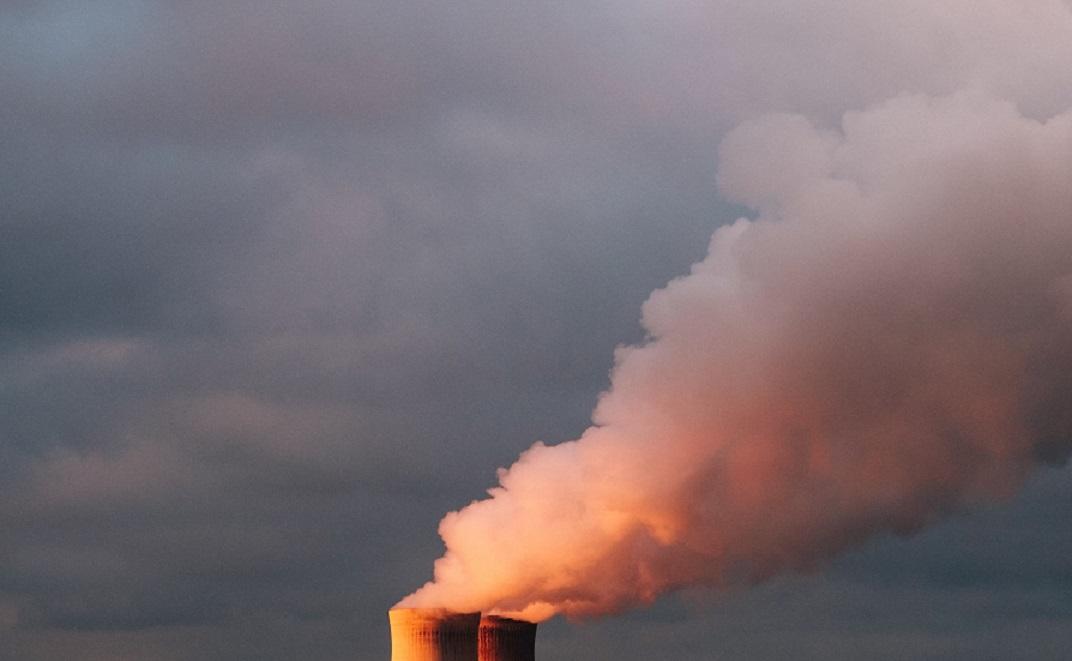 Fire was reported in Zaporizhzhia Nuclear Power Plant (ZNPP) in South-East of Ukraine amidst ongoing crisis in the region. The site is not affected. There is no reported change in radiation levels at the plant which is protected by robust containment structures and the reactors are being safely shut down.

International Atomic Energy Agency (IAEA) has appealed to refrain from violence near Zaporizhzhia Nuclear Power Plant (ZNPP) in South-East Ukraine. Ukrainian authorities had reported to IAEA that the battle has reached the town near the plant. The Director General Rafael Mariano Grossi said that the IAEA continues to consult with Ukraine and others with a view to provide maximum possible assistance to the country as it seeks to maintain nuclear safety and security in the current difficult circumstances. He also warned of the severe danger if any reactors were hit.

The earlier reported fire at the site had not affected “essential” equipment and plant personnel were taking mitigatory actions. There was no reported change in radiation levels at the plant.

In a twitter message US Energy Secretary said that the plant’s reactors are protected by robust containment structures and reactors are being safely shut down.

International Atomic Energy Agency (IAEA) had earlier called for a 30-kilometer exclusion zone surrounding all of the nuclear power plants of Ukraine.

Zaporizhzhia Nuclear Power Plant (ZNPP) in South-East of Ukraine is the largest nuclear power plant in Europe (among the 10 largest in the world), This facility comprises six Russian-designed VVER pressurized water reactors with a total capacity of 6000 MW accounting for about half of Ukraine’s electricity derived from nuclear reactors and about 20% of Ukraine’s total electricity generation.

Ukraine has a total of 15 nuclear reactors in commercial operation at four sites in Khmelnitsky, Rovno, South Ukraine and Zaporizhzhia. These nuclear power plants produce half of Ukraine’s electricity.

The Chernobyl nuclear plant, situated about 100 km north of the capital Kyiv, is defunct since 1986 when it melted down resulting in the world’s worst nuclear disaster.

Zaporizhzhia plant is said to be of safer type than Chernobyl.

Omicron BA.2 subvariant seems to be more transmissible than...

One of the most beautiful things about mother Earth...