How Climate Change Has Influenced the UK Climate 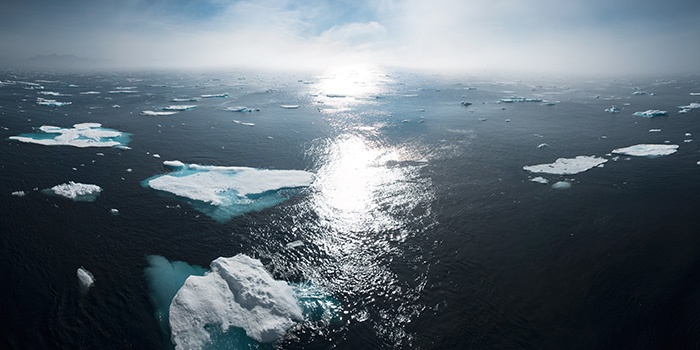 ‘State of the UK Climate’ is annually published by the Met Office. This provides an up-to-date assessment of the UK climate. The 2019 report is published as a special issue of the International Journal of Climatology.

With respect to sea level, the UK mean sea level index for 2019 was the highest in the series from 1901, although uncertainties in the series mean caution is needed when comparing individual years. Mean sea level around the UK has risen by approximately 1.4 mm per year from the start of the 20th century, when excluding the effect of vertical land movement. The 99th percentile water level (exceeded 1% of the time) at Newlyn, Cornwall for year 2019 was the third highest in the series from 1916, behind years 2014 and 2018.

So, the above information about changes in temperature, frost, rainfall, sunshine and sea level over previous years and decades suggest the increased influence of climate change on UK climate.

Scientists have for the very first time bioengineered a...

Recent ground-breaking study has shown the unique properties of...

A number of ingredients have been used as carriers...
- Advertisement -
Join Our Facebook Group
101,279FansLike
75,475FollowersFollow
1,964FollowersFollow
31SubscribersSubscribe
ADVERTISEMENT