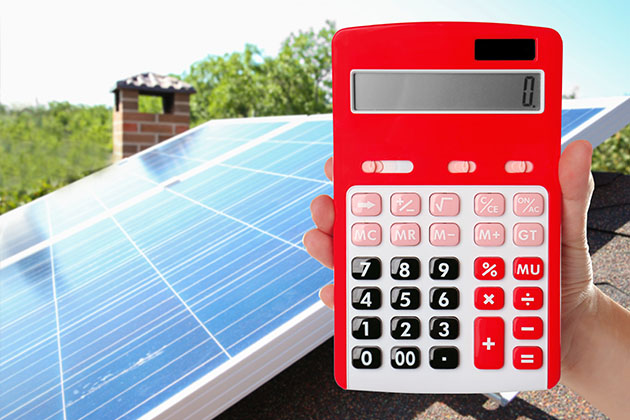 It is becoming imperative to reduce our dependency on fossil fuels and build technologies for a sustainable future. Solar power is a renewable source of energy where Sun’s light is converted into electrical energy. Solar cells are most commonly made of silicon which uses photovoltaic process to transform sunlight into electricity. Tandem cells are also being designed which generally include perovskites cells where every section of the solar cells can harness Sun’s energy from its varied spectrum and thus have higher efficiency. Solar cells available today are limited by their efficiency which is just 15-22 percent.

A study published on July 3 in Nature has demonstrated how silicon solar cell efficiencies could be raised to as high as 35 percent by applying an effect called singlet exciton fission. In this effect a single particle of light (photon) can generate two electron-hole pairs as opposed to only one. Single exciton fission is seen in many materials since its discovery in the 1970s. The current study aimed to translate this effect for the first time into a viable solar cell.

Researchers transferred single exciton fission effect from tetracene – a known material which exhibits it – into crystalline silicon. This material tetracene is a hydrocarbon organic semiconductor. The transfer was achieved by placing an additional thin layer of hafnium oxynitride (8 angstrom) between excitonic tetracene layer and silicon solar cell and coupling them.

This tiny hafnium oxynitride layer acted as a bridge and made possible the generation of high energy photons in the tetracene layer which then triggered release of two electrons in the silicon cell as opposed to the usual one. This sensitization of silicon solar cell reduced thermalization losses and enabled better sensitivity to light. The energy output of the solar cells doubled as more output was generated from green and blue parts of the spectrum. This can enhance the efficiency of solar cells to as high as 35 percent. The technology differs from the tandem solar cells as it just adds more current to the silicon without adding additional cells.

Several studies indicate that activation of NLRP3 inflammasome is...

The mineral Davemaoite (CaSiO3-perovskite, the third most abundant mineral in lower...