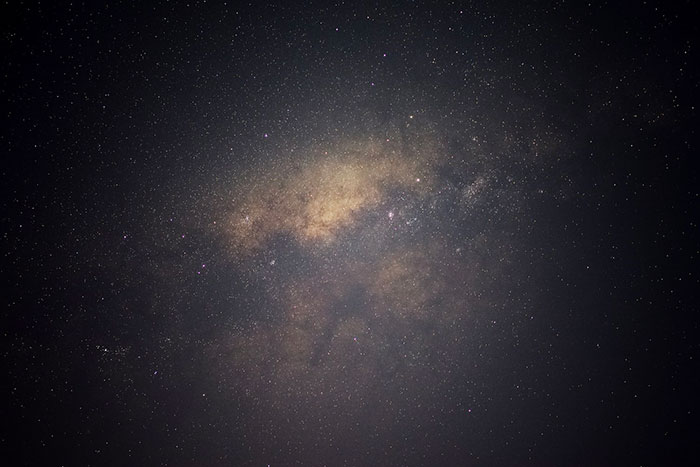 Scientists have improved the dating techniques of interstellar materials and identified oldest known grains of silicon carbide on earth. These stardusts are pre-solar in age, formed prior to birth of sun 4.6 billion years ago.

The meteorite, Murchison CM2 fell to earth 50 years ago in 1969 in Murchison, Australia.

The scientists had identified microscopic silicon carbide grains in this meteorite way back in 1987. These Silicon carbide (SiC) (commonly known as carborundum) grains in this meteorite were identified as interstellar in origin but their age could not be ascertained due to technological limitations. Applying astronomical methods for direct dating was impossible nor standard dating methods based on the decay of long-lived radioactive element could be applied.

However, with advances in scanning electron microscopy and ‘noble gas mass spectrometry’, it has become possible now to date age of silicon carbide grains based on neon (Ne) isotopes produced by exposure of the meteorites to galactic cosmic rays in the grains. The cosmic rays can penetrate the meteorites to reach the SiC grains to leave its marks in terms of formation of new elements such as neon. The longer the exposure to galactic cosmic rays, the higher the concentration of new elements in the SiC grains of the meteorites.

In this study, published on January 13, 2020, the scientists, using the above method, determined cosmic rays exposure ages of 40 silicon carbide grains extracted from the Murchison meteorite.

Based on cosmogenic Neon-21 isotopes in the grains, they found that the grains predates the birth of sun. Few of the grains were in the age range of 7 billion years.

This meant SiC grains in the Murchison meteorite CM2 are the oldest physical object on the earth pre-dating birth of sun.

The scientists further concluded that currently, ”Neon-21 exposure age dating” is only viable technique to ascertain age of pre-solar grains in the meteorite.

WHO has updated its living guidelines on COVID-19 therapeutics....