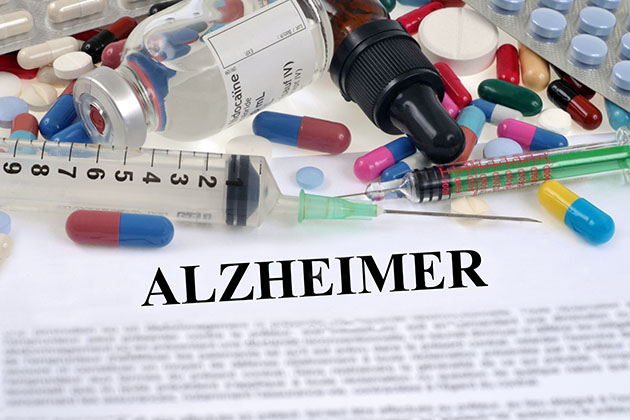 In a study published in Journal of Biological Chemistry, researchers have shown that a combination therapy could reverse symptoms of Alzheimer’s disease in mice who were genetically predisposed to develop Alzheimer’s. Two promising plant-derived compounds were explored which have complimentary amyloidogenic properties, firstly EGCG (epigallocatechin-3-gallate) an important component of green tea and secondly FA (ferulic acid) which is present in tomatoes, rice, oats and carrots. Such natural dietary compounds are called ‘nutraceuticals’ – compounds which are well-tolerated natural supplements, have drug-like properties and could be simply incorporated into one’s diet.

For the analysis, 32 mice having Alzheimer’s like symptoms were randomly assigned into four groups. Each group had equal number of males and females and also healthy mice. When mice were 12 months old, they were given either (a) EGCG and FA (b) EGCG or FA or (c) a placebo once daily for a period of 3 months. The dosage given was 30 mg per kg of body weight as this dose is well-tolerated by humans and can be consumed as portion of a healthy dietary supplement. Before and after this special diet administration, researchers conducted neuropsychological tests which can analyze thinking and memory and thus make assessments about the disease. One of the tests done for memory assessment was the ‘Y-shaped maze’ which can test a mouse’s spatial working memory analogous to a human finding a way out of a building. Mice with Alzheimer’s like symptoms cannot navigate such a maze with ease as compared to healthy counterparts.

After administration of special diet for three months, mice having Alzheimer’s like symptoms performed similar to healthy mice in learning and memory tests. This suggested that combination therapy of EGCG-FA reverses cognitive impairment in mice having Alzheimer’s like symptoms. Mice treated with combination of EGCG-FA exhibited reduced abundance of amyloid-beta proteins when compared with individual treatment of these compounds. The underlying mechanism could be the ability of these compounds to prevent amyloid precursor proteins from breaking down into smaller protein fragments – amyloid beta – which accumulate in an Alzheimer’s patient’s brain as plaques. EGCG and FA together reduced neuroinflammation and oxidative stress in the brain – both of which are important part of Alzheimer’s in humans. Research which is successful in mice may not translate in humans but such plant-derived substances or supplements offer significant promise towards Alzheimer’s therapeutics in humans.

This successful research in mice may pave the way for human trials. Such plant-derived substances or supplements offer significant promise towards Alzheimer’s therapy.

In an unprecedented breakthrough, a woman with advanced breast...