Complete Connectivity Diagram of the Nervous System: An Update 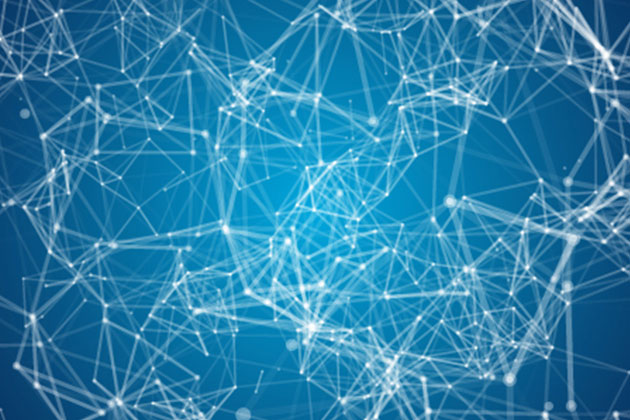 Success in mapping the complete neural network of male and female worms is an important progress towards understanding function of the nervous system.

Our nervous system is an intricate connection of nerves and special cells called neurons which transmit signals to different parts of the body. Human brain has billions of neurons which communicate via a large network of synaptic connections. Understanding the ‘electrical wiring’ of connections in the nervous system is important to understand its delivery of cohesive function(s) and to model organism behavior.

In a study published on July 3 in Nature, researchers have described the first complete connectivity diagram of the nervous system of both sexes of the animal – nematode C. elegans. This tiny 1mm long adult roundworm has only about 1000 cells and thus its nervous system is very simple with only around 300-400 neurons. C. elegans has been used as a model system in neuroscience because of similarities with humans. It is considered a good model to eventually understand complex human brain consisting of more than 100 billion neurons. An earlier study, conducted more than three decades ago, had mapped the connections of the nervous system in female roundworm (nematode) C. elegans albeit in less detail.

In the current study, researchers analyzed already available and also new electron micrographs of adult male and female worms and pieced them using a specialized software to create complete wiring diagrams of both sexes. This diagram is a like a ‘neuronal map’ and is being called the ‘connectome’. The matrices diagrams contained all (a) connections between individual neurons, (b) connections between neurons to muscles and other tissues and (c) synapses between muscle cells of the entire animal. The synaptic pathways are very similar in male and female worms, though number of synapses differ in their strength and thus are responsible for characteristics sex-specific male and female behaviors at multiple levels. The detailed mapping from sensory input to end-organ output helps to deduce how these animals react to their external surrounding and which nerve connections are responsible for which particular behavior.