‘Central Dogma of Molecular Biology’: Should ‘Dogmas’ and ‘Cult Figures’ Have Any Place in Science? 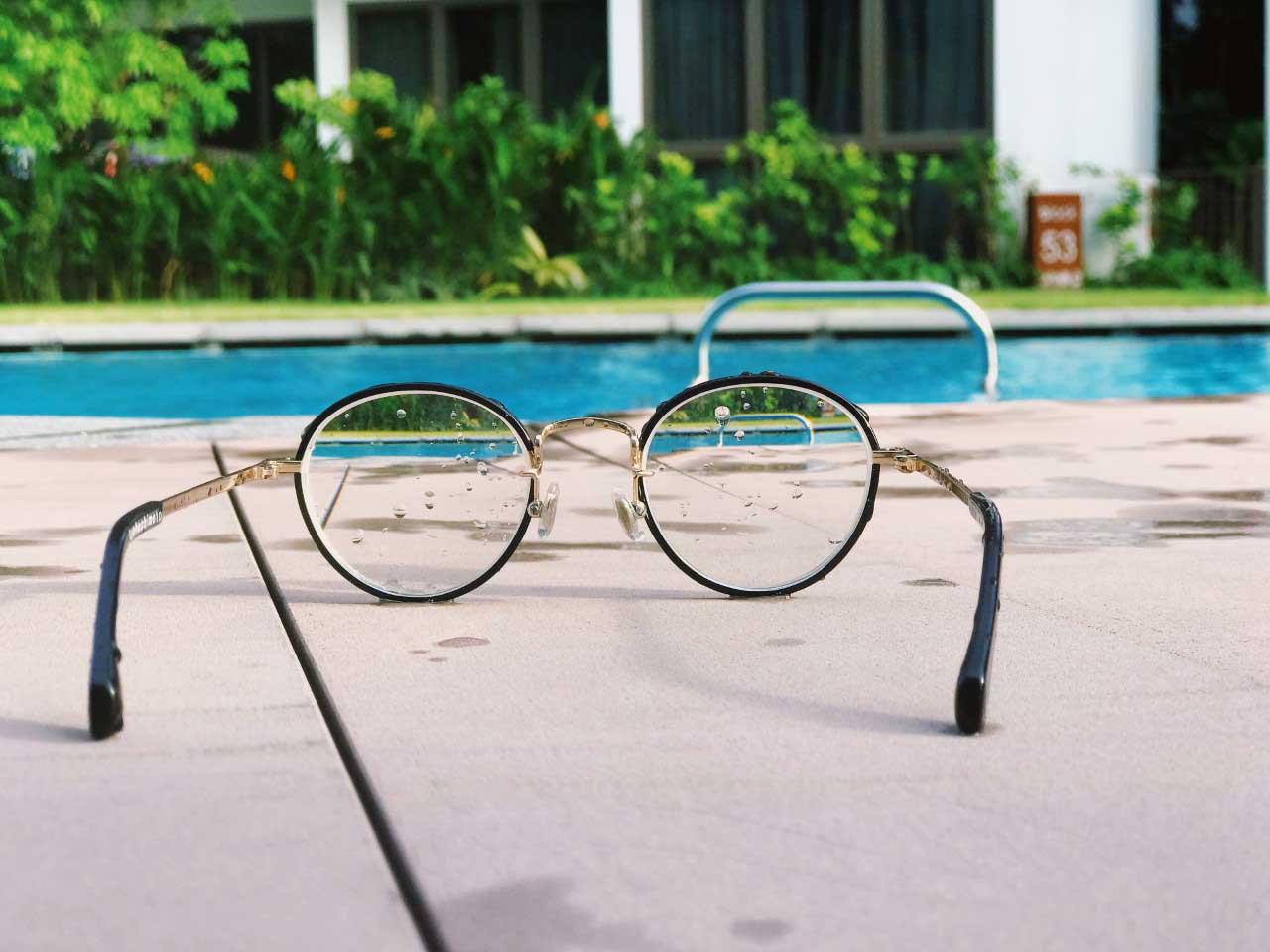 Stanley Miller performed experiments in 1952 and another in 1959 to understand and decipher the origins of life in the primordial earth environment and lived until 2007. During his time, DNA was understood to be an important biological molecule, actually the most important biological molecule in terms of informational polymer. However, Miller seemed to have totally missed explicitly making any mention of ‘nucleic acid related informational molecule’ in his works and thoughts.

One curious aspect about Miller’s experiment is why he missed to look for nucleic acid informational polymer in early earth conditions, and only focused on amino acids? Is it because he did not use phosphate precursors, though phosphorus is likely to be present in primitive volcanic eruption conditions? Or did he assume that protein could only be the informational polymer and hence looked only for amino acids? Was he convinced that protein is the basis for origin of life and hence only looked for existence of amino acids in his experiment or the fact that proteins perform all the functions in the human body and are the basis of what we are phenotypically and hence are more important than nucleic acids, which he might have thought at that time?

There was a lot known about proteins and their functionality 70 years ago and less about nucleic acid at that time. Since proteins are responsible for all biological reactions in the body, hence Miller thought that they should be information carrier; and hence looked for building blocks of protein only in his experiments. It is plausible that nucleic acid building blocks were also formed but were present in such trace amounts that couldn’t be detected due to lack of sophisticated instrumentation.

DNA structure was revealed a year later in 1953, that proposed a double helical structure for DNA and talked about its replicative property. This gave birth to the famous ‘Central Dogma of Molecular Biology’ in 1970 by the celebrity scientist Francis Crick!1 And scientists got so tuned to and got convinced by the central dogma that they did not look back for nucleic acid precursors in primitive earth conditions.

The story does not seem to end with Miller; no one seems to have looked for nucleic acid precursors in primitive earth conditions for a very long time – something very surprising in this fast-moving phase of science. Though there are reports of synthesis of adenine in a prebiotic context2 but significant reports of prebiotic synthesis of nucleotide precursors were by Sutherland3 in 2009 and onward. In 2017 researchers4 simulated similar reducing conditions as used by Miller and Urey to produce RNA nucleobases using electric discharges and high-power laser-driven plasma impacts.

If Miller had actually thought of protein as informational polymer then the question arises, “Is protein really an information polymer”? After nearly half a century of dominance of the ‘central dogma’, we get to see Koonin’s paper5 of 2012 titled ‘Does the central dogma still stand? The story of prion, a misfolded protein that causes disease, is a case in point. Why the misfolded prion protein in the body does not trigger immune response and/or is eliminated from the system? Instead, this misfolded protein starts making other proteins similar to it as “bad” as is the case in CZD disease. Why “good” proteins get guided/dictated by the other “bad” protein to be misfolded and why the cellular machinery does not stop that? What information does this misfolded protein has that is “transferred” to other similar proteins and they start acting erratically? Further, prions show extremely unusual properties, in particular extraordinary resistance to treatment that inactivates even the smallest nucleic acid molecules such as high-dose UV irradiation6. Prions can be destroyed by pre-heating at temperatures above 100°C in the presence of detergents followed by enzymatic treatment7.

Studies in yeast have shown that prion proteins possess a disordered prion-determining domain that triggers its conformational transition from good to “bad” protein8. The prion conformation forms spontaneously at a low frequency (on the order of 10-6)9 and switching to and from the prion state increases under stress conditions10. Mutants have been isolated in heterologous prion genes, with much higher frequency of prion formation11.

Do the above studies suggest that misfolded prion proteins pass on information to other proteins and may possibly back to DNA to trigger mutations in the prion genes? Genetic assimilation of prion-dependent phenotypic heredity suggests that it may be possible. However, till date, reverse translation (protein to DNA) has not been discovered and seems highly unlikely to ever be discovered due to the strong influence of central dogma and potential lack of funding for such endeavours. However, it is conceivable that the underlying molecular mechanisms for the channel of information transfer from protein to DNA are completely different from the hypothetical reverse translation and may come to light at some point in time. It is difficult question to answer this but certainly free unfettered spirit of enquiry is the hallmark of science and getting married to a dogma or cult are anathema to science and has the potential to programme thinking of the scientific community.

A nebula is a star-forming, massive region of interstellar cloud of dust...