Stress Could Affect Development of Nervous System in Early Adolescence 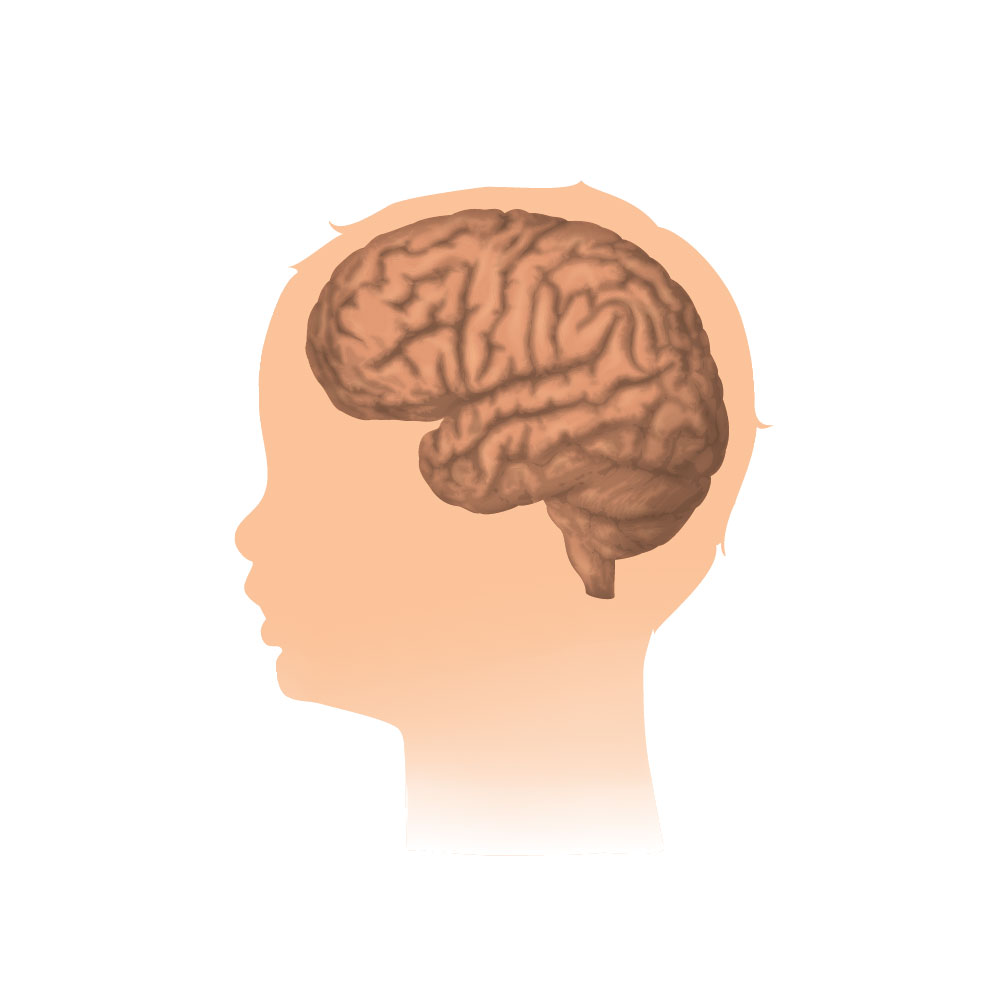 Scientists have been trying to understand how our genes (our genetic makeup) and different environmental factors shape our nervous system during early development when we are growing up. This knowledge can further our understanding of different neurological disorders which are mainly caused when normal neural circuits in our nervous system breakdown. In a study published in Nature, scientists from Columbia University have studied the nervous system of small transparent worms (C. elegans) to elucidate understanding of how it shapes up. They show that stress caused by environmental factors can have a permanent intense effect on connections taking place in the nervous system which is still developing. In their experiment they made male worms undergo starvation just before the worms were to undergo sexual maturation with an aim to stunt their puberty. Exposure to external stress, specifically starvation, even a few days before sexual maturation affected wiring patterns of critical neuronal circuits in worm’s nervous system thus preventing normal changes to take place. The rewiring program of their nervous system was basically interrupted. Once these ‘stressed’ males underwent puberty and became adult, immature circuits still remained in their nervous system causing them to continue to act immature. Their Immaturity was judged by observing that stressed adult male worms showed high sensitivity to a toxic chemical called SDS compared to normal adult males. The stressed worms also spent limited time with other hermaphrodite worms and had difficulties in mating.

Scientists made this crucial discovery when some worms were accidently left unattended for some weeks and not given food. This led to a pause in worms’ normal development and they entered a state called ‘dauer state’. This state is like a temporary halt in normal growth of an organism. In case of worms, when immature worms sensed any type of stress, a temporary pause happens in their normal growth for months and later once the stress is gone their growth resumes. So, after stress of starvation passed, worms returned to their normal environment and they went on to mature into adults. Upon examining the nervous system of now adult worms, it was seen that some immature connections in male worm’s tails were retained which would ideally have been eliminated (or pruned) during sexual maturation. Researchers investigated further to state that ‘dauer state’ was caused exclusively by stress of starvation and not by any other form of stress. The stress led to remapping of their wire diagrams. The opposite effects of two neurotransmitters – serotonin and octopamine – control pruning of circuits. The stressed worms had high amount of octopamine which then blocked production of serotonin. If serotonin was given to immature males during stress, then normal pruning took place and adults start exhibiting mature reaction to SDS. In comparison when octopamine was given to immature males, this prevented the circuit pruning. Study suggests that stress can have a likely effect on changes in nervous system when early development is taking place. The neurotransmitter serotonin is associated with mental condition of depression in humans.

Could this possibility be true for humans also then? It’s not straightforward in humans as we have a much larger and more complicated nervous system as compared to animals. Nevertheless, worms are a simple yet efficient model organisms to study and analyse nervous systems. Lead researchers of this study have initiated a project called ceNGEN through which they will map genetic makeup and activity of each neuron in C. elegans worm’s nervous system which would help to understand in the makings of nervous system in greater detail and the possible collaboration between one’s genetic makeup and one’s experiences.

Ficus Religiosa or Sacred fig is a fast growing...