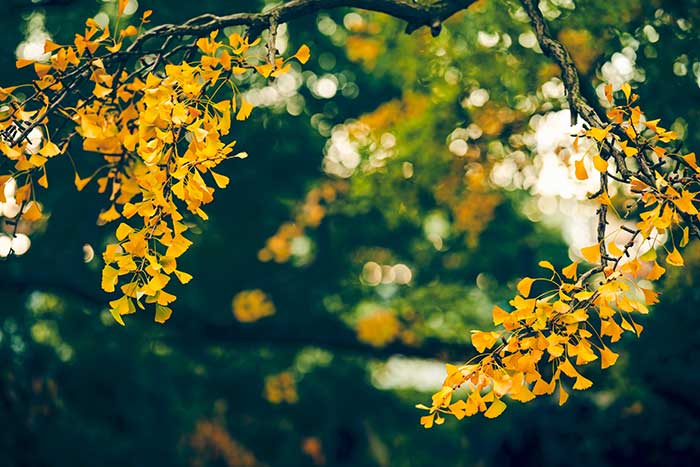 Gingko trees lives for thousands years by evolving compensatory mechanisms to maintain a balance between growth and ageing.

Ginkgo biloba, a deciduous gymnosperm tree native to China is known commonly as health supplement and as herbal medicine.

It is also known for living a very long life.

Some of the Gingko trees in China and Japan are more than thousand year old. Ginkgo is said to be a living fossil. It is the only living species that can live for more than 1000 years defying ageing, the most universal property of living organisms. Hence, Gingko is sometimes referred to be near immortal.

The science behind longevity of such ancient trees has been of immense interest to the longevity research professionals. One such group, after investigating age-related changes in the vascular cambium from 15 to 667 year old Ginkgo biloba trees, has published their findings recently on January 13, 2020 in PNAS.

This group studied the variation in properties of vascular cambium in mature and old Gingko trees at the cytological, physiological, and molecular levels. They found that the old trees had evolved compensatory mechanisms to maintain a balance between growth and ageing.

The mechanisms involved continued cell division in the vascular cambium, high expression of resistance-associated genes, and continued synthetic capacity of preformed protective secondary metabolites. This study gives an insight into how such old trees continue growing through these mechanisms.