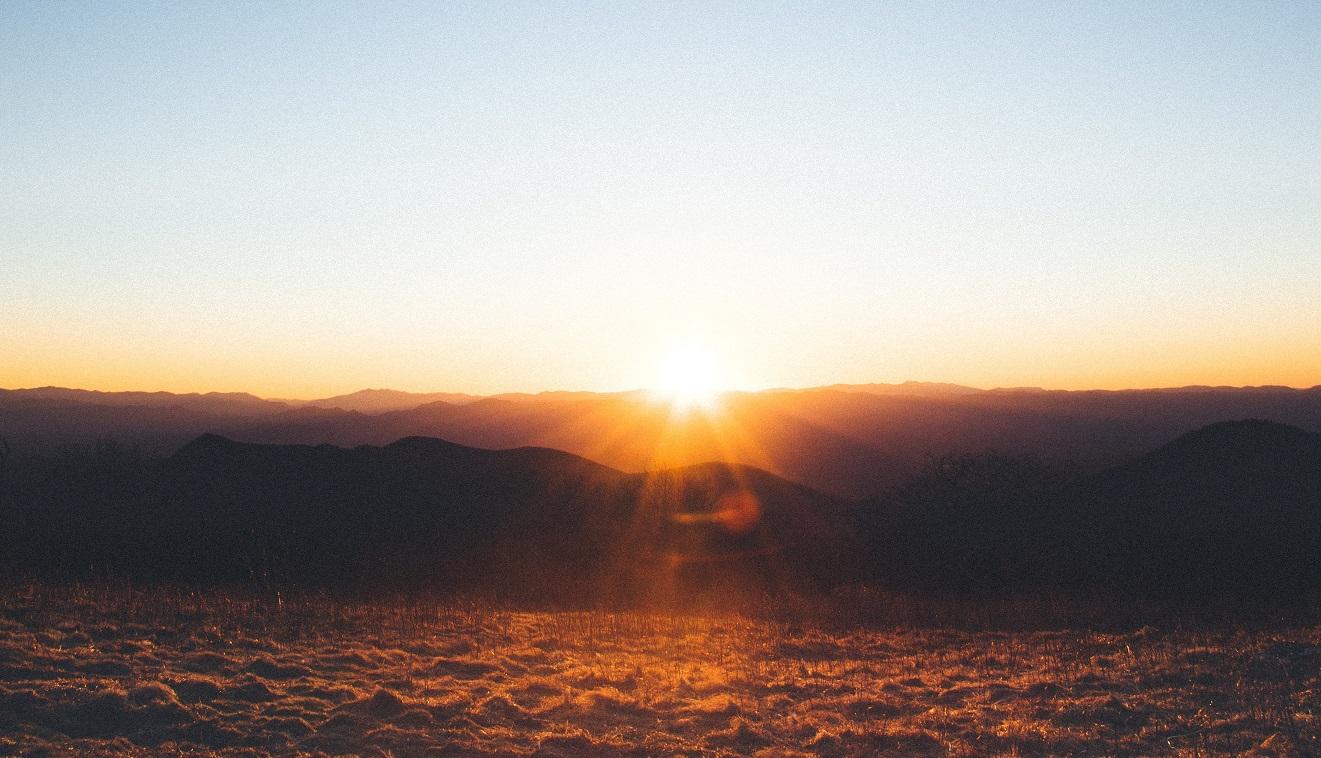 Successful development of mRNA vaccines, BNT162b2 (of Pfizer/BioNTech) and mRNA-1273 (of Moderna) against the novel coronavirus SARS CoV-2 and the important role these vaccines played recently in mass immunisation of people against COVID-19 pandemic in several countries has established RNA technology and is ushering in a new era in medicine and drug delivery. Its application in development of vaccines against other diseases and therapeutics for several diseases including cancer has already began showing early results. Recently, French scientists had reported a proof of concept for the treatment of Charcot-Marie-Tooth disease, the most common hereditary neurological disease that causes progressive paralysis of the legs. In the area of vaccine development, mRNA vaccine candidate against HIV/AIDS is reported to have shown promise in pre-clinical trial in animals. The novel mRNA-based HIV vaccine was found safe and reduced risk of HIV-like infection in monkeys thus paving way for phase 1 clinical trials. Based on this, a clinical trial sponsored by NIAID has started. Another clinical trial sponsored by International AIDS Vaccine Initiative (IAVI) based on Moderna’s mRNA platform based is evaluating HIV vaccine antigens

It is more than 40 years since the first report of HIV/AIDS case in 1981. Despite long concerted efforts by the scientific and medical community worldwide, a safe and effective vaccine against HIV/AIDS has not been possible so far due to several challenges including remarkable antigenic variability of envelope protein (Env), the protected configuration of conserved epitopes and autoreactivity of antibodies. Several approaches were tried however results were unsatisfactory. Only one human trial could offer a low level of protection (~30%).

Success of mRNA vaccines against SARS CoV-2 has opened up the possibility of developing mRNA technology-based vaccines for other pathogenic viruses like Human Immunodeficiency viruses (HIV) responsible for AIDS. The researchers of NIH’s National Institute of Allergy and Infectious Diseases (NIAID) have recently reported development of a novel mRNA HIV vaccine which has shown promises in preclinical trials on animals.

The NIAID research team used mRNA for expression of two viral proteins – HIV-1 envelope (Env) protein and simian immunodeficiency virus (SIV) Gag protein. Injection of mRNA in the muscle for expression of these two proteins generated virus-like particles (VLPs) which was able to induce immune response similar to natural infection. Antibodies were formed that could neutralise and reduce the risk of infection (VLPs could not cause infection because of lack of genome of HIV). Vaccination with both env and gag mRNAs yielded better results. The vaccinated animals had 79% lower risk of infection than the unvaccinated animals. Safety and effectiveness data on animals suggested a promising approach for the development of mRNA vaccine against HIV.

Encouraged by the results, the phase 1 clinical trial (NCT05217641) has been sponsored by National Institute of Allergy and Infectious Diseases (NIAID), which is currently recruiting participants.

Depending on satisfactory safety and effectiveness results from the clinical trials, mRNA Vaccines against HIV/AIDS may become available in near future.

The book presents a scientific and philosophical examination of...

A nebula is a star-forming, massive region of interstellar cloud of dust...

A number of ingredients have been used as carriers...
- Advertisement -
Join Our Facebook Group
101,329FansLike
75,519FollowersFollow
1,966FollowersFollow
30SubscribersSubscribe
ADVERTISEMENT