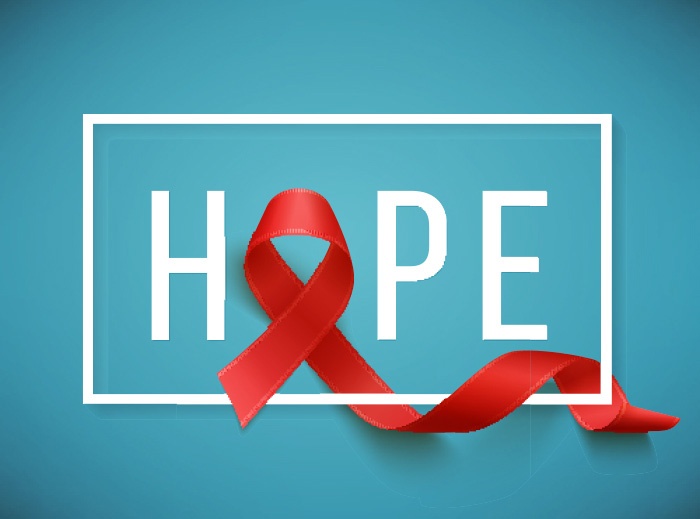 At least one million people die due to HIV-related causes every year and almost 35 million are living with HIV. HIV-1 (Human Immunodeficiency Virus) is responsible for majority of HIV infections worldwide and is transmitted through direct contact with HIV-infected body fluids. The virus attacks and kills crucial infection fighting cells of our immune system. There is no cure for HIV. Currently, HIV can only be treated using medications which have the ability to suppress the HIV virus. These drugs have to be taken life long and it is challenging plus a cost burden on the health system especially in low-and-middle-income countries. Only 59 percent of patients of HIV worldwide are receiving Antiretroviral therapy (ARV) and HIV virus is fast becoming resistant from many known drugs which itself is a major concern.

In a new study published in Nature led by UCL and Imperial College London, the only second person has been shown to experience sustained remission from HIV-1 after a bone marrow transplant and stoppage of treatment. The anonymous adult male patient from UK was diagnosed with HIV infection in 2003 and was on antiretroviral therapy treatment since 2012. He was subsequently diagnosed with Hodgkin’s Lymphoma in the same year and he underwent chemotherapy. In 2016, he was given stem cell transplant from a donor who carried a genetic mutation which prevents expression of a most commonly used HIV receptor protein called CCR5. Such a donor is resistant to HIV-1 strain of the virus which specifically uses CCR5 receptor and thus the virus now cannot enter host cells. Since chemotherapy kills cells which are dividing, HIV could be targeted. From this understanding if one’s immune cells are replaced by cells which do not have CCR5 receptor, HIV can be prevented from rebounding after the treatment.

The transplant was carried out with minor side effects like a mild complication common in transplants in which recipient’s immune cells are attacked by donor immune cells. Antiretroviral treatment was continued for 16 months after the transplant before making a decision to halt the treatment in order to evaluate remission of HIV-1. Post this, viral load of the patient continued to remain undetectable. The patient stayed in remission after 18 months after antiretroviral therapy was interrupted as the patient’s immune cells were not able to produce the crucial CCR5 receptor. This total duration equals to 35 months after the transplantation.

This is a second case of a patient exhibiting sustained remission of HIV-1 following a bone marrow transplant. One important difference in this second patient being that ‘Berlin Patient’ had received two transplants along with total body irradiation while this UK patient received only a single transplant and underwent less aggressive and lesser toxic approach of chemotherapy. Mild complications of similar nature were seen in both patients i.e. graft versus host disease. Achieving success in two different patients points towards developing strategies based on preventing CCR5 expression which might even cure HIV.

Authors state that they are monitoring the patient’s condition and cannot say with affirmation yet if he has been cured of HIV. This may not be a generalized appropriate treatment for HIV because of adverse effects and toxicity of chemotherapy. Also, bone-marrow transplants are expensive and carry risks. Nevertheless, it is a better approach with reduced intensity conditioning and no irradiation. Research could also focus on knocking out the CCR5 receptor using gene therapy in people with HIV.

Sea level along USA coastlines will rise about 25...

The origins of high-energy neutrino have been traced for...