Gravity Waves Above the Skies of Antarctica 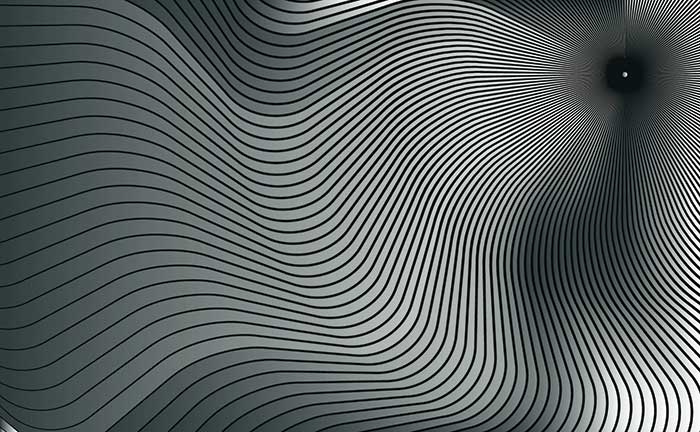 Scientists detected gravity waves above Antarctica’s skies in the year 2016. Gravity waves, previously unknown, are characteristic of big ripples continuously sweeping through upper Antarctic atmosphere in 3-10 hours durations. These waves are known to occur frequently propagating across Earth’s atmosphere and also that they tend to disappear after durations. However, above Antarctica these waves are very persistent as seen in periodical observations by scientists. These were called ‘gravity waves’ because they were mainly formed by the force of earth’s gravity and its rotation and they spanned 3000 kilometres in the mesosphere layer. The main layers of Earth’s atmosphere are troposphere, stratosphere, mesosphere and thermosphere being the layer which is furthest up. At that point in 2016, researchers were still unable to understand the origin of these waves. It is however crucial to pin point the origins of gravity waves so as to understand the connections between different layers in Earth’s atmosphere which could then provide us with valuable information about how the air circulates around our planet.

In a study published in Journal of Geophysical Research, the same group of researchers have combined their real-time observations with theoretical information and models to generate clues about the gravity waves1. They proposed two possible explanations for the probable origins (how and where were they formed) of these ‘persistent’ gravity waves. The first proposition is that these waves either originate from smaller lower-level waves in the atmospheric level below the mesosphere i.e. the stratosphere (30 miles above Earth’s surface). The winds which flow down the mountains provide a push to these lower-level gravity waves making them grow bigger and the waves eventually move up higher into the atmosphere. Once gravity waves reach the end of stratosphere, they break and get excited like ripples in an ocean thus generating bigger waves with horizontal length of up to 2000 kilometres (while the smaller lower waves stand at 400 miles) and extend vastly into the mesosphere. This particular means of formation can be termed as ‘secondary wave generation’. Authors observed that secondary waves are formed more persistently in winter than other times and thus is supposed to occur at mid to high latitudes in both hemispheres. An alternative second possibility suggested by researchers is that gravity waves originate from the swirling polar vortex. This vortex is a low-pressure area which rotates and takes over Antarctica’s skies during the winter. This form of wind and weather circulates in the winter around the South Pole. Such high-speed rotating winds can alter low-level gravity waves as they move upwards in the atmosphere or can even generate secondary waves. Authors state that either one of their suggestions about the origins of gravity waves could be accurate and a concrete conclusion could still require additional research.

To understand the origins using the first proposition, Vadas’ theory of secondary gravity waves was considered along with a high-resolution model developed by researchers and a theory was then formulated. Researchers ran computer models, simulations and calculations. They also used the lidar system installations – a laser-based measurement method – for which they survived in powerful cold winds and sub-zero temperatures in Antarctica. U.S. Antarctic Program and the Antarctica New Zealand program funded them for a period of eight years in Antarctica. The lidar system is very powerful and robust and has the capability to determine temperature and density across various regions of the atmosphere. It can successfully record perturbations caused by gravity waves. The technique is very helpful in recording the regions of the atmosphere which are the most difficult to otherwise observe. Study of atmospheric waves at the South Pole is important for improvising climatic and weather-related models which can be utilized for both real-time recording and research purposes. Even the energy and momentum of the gravity waves can be measured by powerful lidar systems.

This study suggests that gravity waves affect global air circulation in the atmosphere which then affects temperatures and movement of chemicals influencing climate change. The current climate models available do not completely account for the energy of these waves. It is important to learn more about the stratosphere to understand the effects on the ozone layer which is found mainly in lower region of stratosphere. A clear understanding of gravity waves, especially how the secondary waves get generated can help us improve current computational simulation models. Authors do acknowledge other parallel theories available2 from 2016 which suggest that vibrations of Ross Ice Shelf in Antarctica which is caused by ocean waves maybe responsible for creating these atmospheric ripples and undulations. The current study has helped to form a clear picture of global atmospheric behaviour though many mysteries still need to be addressed. A combination of observations and computer modelling can help unravel many more secrets of this universe.

Effects of Androgens on the Brain