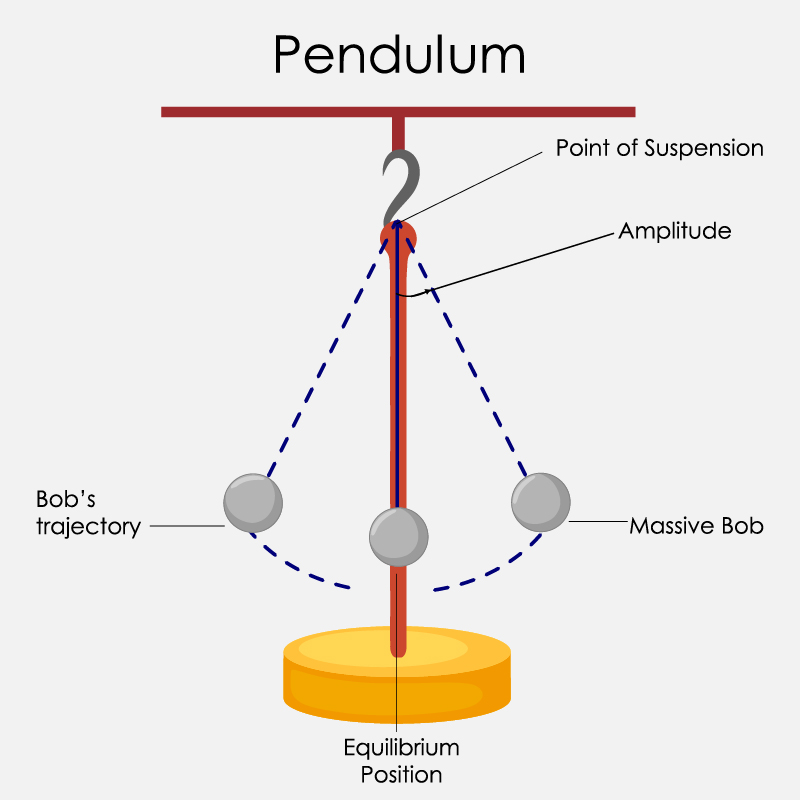 The Gravitational Constant denoted by the letter G appears in Sir Isaac Newton’s law of universal gravitation which states that any two objects exert a gravitational force of attraction on each other. The value of Newtonian gravitational constant G (also called Universal Gravitational Constant) is used to measure attractive gravitational force between two objects. It is a good example of a classic yet persistent challenge in physics as even after almost three centuries, it is still not completely clear how can value of G – one of the most fundamental constants in nature – be measured precisely with consistent accuracy. The value of G is determined by measuring the distance and mass of two objects relative to their gravitational attraction. It is an extremely small numerical value owing to the fact that force of gravitational attraction is significant only for objects with large mass. The most challenging aspect is that gravity is a much weaker force compared to other fundamental forces like electromagnetism, weak and strong attractions and thus G is extremely difficult to measure. Further, gravity has no known relationship with other fundamental forces, so calculating its value indirectly using other constants (which can be calculated more precisely) is not possible. Gravity is the only interaction in nature which cannot be described by quantum theory.

An accurate value of G

In a recent study published in Nature, scientists from China have produced the closest results for the value of G. For many years before this study, pre-existing value of G has been 6.673889 × 10-11 m3 kg-1 s-2 (Units: meters cubed per kilogram per second squared). In the current study researchers used angular-acceleration feedback method and also time-of-swing method to be able to come close to constructing a precise and correct value. The results were 6.674184 x 10-11 m3 kg-1 s-2 and 6.674484 x 10-11 m3 kg-1 s-2 and these results show small standard deviation ever reported when compared to values of G in earlier studies. Standard deviation is used to measure the amount of variation in a set of data. So, a smaller standard deviation means that data are closely distributed to the mean value signifying that there is not much ‘deviation’ in the data i.e. it does not change much.

The uncertainty around the value of G

Researchers have stated that their results also illustrate “undiscovered systematic errors” in different existing methods. They point out that of all existing methods, the most preferred method involves interferometry – a method of interfering with atomic waves – and this method should be focused on for future improvements. New approaches like shown in this study need to be adopted to fully understand the mystique of the value of G and its relevance in broad areas of physical sciences. The value of G itself may not be the issue here but the uncertainty which surrounds its value. This somewhat shows our inability to measure weak forces such as gravity and lack of theoretical understanding of gravity.

A temporary coating that mimics the effects of gastric...

A long follow up cohort study shows that loss...