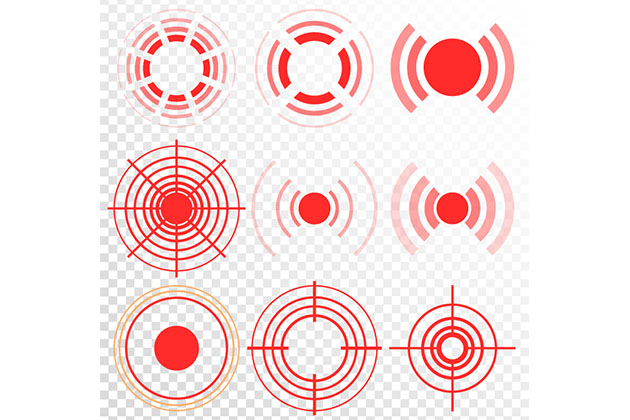 Neuropathic pain in humans is a chronic painassociated with nerve damage like neuropathy. This is very difficult to treat chronic type of pain which is commonly seen in nerve trauma, chemotherapy and diabetes. The pain is shooting and intense and/or causes a feeling of numbness or loss of sensation. The pain can generally accompany an injury, surgery, illness or infection and can occur constantly or randomly, keep changing intensity and it could gradually become better or worse in some patients.

Cause of difficult-to-treat neuropathic pain

The human nervous system is composed of a complex collection of nerves and dedicated cells called neurons which transmit signals from the brain to different parts of the body. Nerves are made of bundles of nerve fibers called axons. Neuropathic pain in humans is caused due to partially damaged axons of a nerve. In animals when a peripheral nerve gets crushed, it gets damaged completely and damaged axons then allow for growth of healthy axons inside the nerve. This doesn’t happen in humans and that is why the chronic neuropathic pain lingers on.Managing chronic pain is very challenging and requires multitude of efforts to make it seem tolerable while maintaining normal body functions. Only very few patients get relief from this pain with use of a single drug as diagnosis of neuropathic pain is never down to only one cause.Pain relievers, topical treatments and physical therapy are advised but in most of thecases they are unable to break the cycle of chronic pain.

Finding the treatment for neuropathic pain

Since it is established that the key reason for neuropathic pain in humans is partially damaged axons inside nerves, it would be imperative to explore this particular aspect. In a new study published in Cell, researchers aimed to understand the role of our immune cells in breaking down our damaged (partially or otherwise) nerves. They looked at an immune cell called natural killer or NK which can cut axons from neurons in a petri dish in the laboratory. These NK cells are a part of our body’s innate immunity via which our immune system protects us from viruses and cancer.It was seen that disassociated neurons expressed a protein called RAE1 which then invites NK cells to target the neurons.So, once neurons were grown along with activated NK cells, these cells started breaking down the injured/partially damaged nerves by eating away the axons but, without destroying their cell bodies. So here was a potential possibility to grow new healthy axons in place of damaged ones.

Current experiment was conducted in living miceby first increasing the function of NK cells and thereafter crushing mice’s sciatic nerve of the leg. Within just a short period of time, immune stimulated mice exhibited reduced sensitivity in their affected paw. After an interval, scientists recorded that affected neurons started to make a protein which then makesneurons vulnerable to attack by NK cells. The NK cells responded immediately by coming to the nerve and deleting damaged axons. Once these damaged axons were cleared, healthy ones started to grow in their place. And after abouttwo weeks, mice regained sensation in their affected paws. The control group of mice who didn’t receive any immune stimulation to increase their NK cells also recovered in a similar time interval. But the crucial point is that since control group mice’sdamaged axons were not removed, they continued to sustain touch-induced chronic pain for almost one month after the injury.

The experiment has been successful in an animal model and researchers are confident that a similar scenario can be envisioned in humans as well during occurrence of neuropathic pain. The partially damaged nerves in humans continue to send signals to the brain and cause chronic pain and hypersensitivity long after the first shot of pain is endured. A method could be designed in humans which cansimilarly modulate NK cell function and clear all partially or completely damaged axons and subsequently allow for healthy axons to grow. This could treat neuropathic pain effectively as seen from the current study on mice. Understanding the critical role of NK cells in axonal degeneration is going to be important for designing treatments for chronic neuropathic pain in humans.

MicroRNAs or in short miRNAs (not to be confused...

‘Transferring Memory’ From One Organism to Another a Possibility?