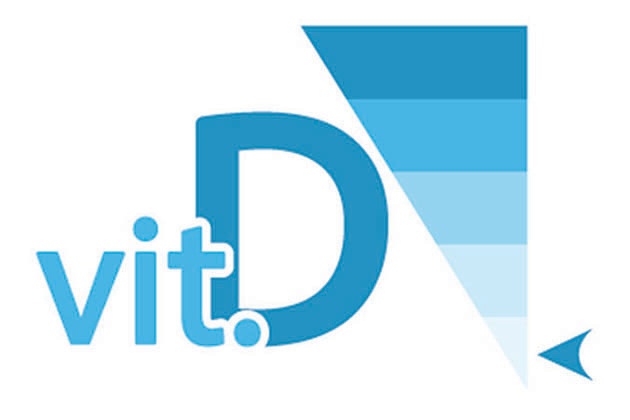 Magnesium, an essential micromineral is needed in large amounts for our body as it has multitude of health benefits. Magnesium is known to maintain functions of nerves, muscles, in regulating heartbeat, regulating blood sugar and maintaining strong and healthy bones. Magnesium is also known to improve sleep quality and prevent headaches including migraines. Green leafy vegetables and some fruits like banana and raspberries are suitable food sources of magnesium as they are enriched with this mineral. Magnesium is also found in nuts, legumes, sea food and black chocolate. The recommended daily dose for magnesium varies from 300-400 mg depending upon gender. When protein-rich food is consumed or there is intake of calcium and vitamin D levels, they are seen to increase body’s demand for magnesium. Magnesium is largely ignored as a supplement and is hardly recommended by doctors.

Vitamin D is a fat-soluble vitamin responsible for maintaining normal levels of calcium and phosphorus in our blood as it helps to absorb calcium and thus supports to form and maintain strong bones. Vitamin D may provide protection and also decrease an individual’s risk of developing diseases like osteoporosis, hypertension and cancer. Vitamin D levels in our body are important for colorectal cancers as has been highlighted in observational studies. Deficiency of vitamin D is a big public health problem affecting millions worldwide of all age groups, in fact over a billion people across the globe are thought to be deficient in vitamin D and this problem is prevalent in both developed and industrialized nations. Though vitamin D deficiency can be overcome by spending 15-20 minutes daily under the sun with one’s 40 percent of skin surface exposed, this runs high risk of developing skin cancer. Vitamin D fortification via supplements is now routine in the public health care system.

Association between magnesium and vitamin D

Previous studies have shown that magnesium affects enzymes (metabolic pathways) which are required to activate vitamin D thereby indicating the need of magnesium for vitamin D to be effective. And low amounts or a deficiency of magnesium means low vitamin D as well because production of the vitamin gets inhibited. A follow-up to the previous observational studies linking the role of magnesium and vitamin D in preventing colorectal cancer, researchers in the current study set out to understand the exact association between magnesium and vitamin D levels to understand what influence it could have on colorectal cancer and other diseases. A randomized controlled trial was conducted in which around 180 participants who were part of Personalized Prevention of Colorectal Cancer Trial (PPCCT) and were at risk of developing colorectal cancers were included. A random grouping into two groups was done; the first group was given doses of magnesium supplements according to their daily intake of magnesium as part of the diet. The second group was given a placebo which was ‘identical’ to magnesium capsules. While this treatment was being conducted, levels of vitamin D metabolites in participant’s blood were measured. Results showed that magnesium supplements which the participants took, ‘interacted’ with the vitamin D circulating in their blood and this increased the levels of vitamin D if levels were too low. If vitamin D encountered was too high, then magnesium supplements reduced it. Magnesium was seen to be ‘regulating’ vitamin D levels and optimizing them. This control by magnesium prevents both vitamin D deficiency and toxicity and is attributed to the effect magnesium has on the enzymes involved in production of vitamin D in our body.

This study published in American Journal of Clinical Nutrition, is the first evidence which shows that magnesium plays a key role in optimizing vitamin D levels in our body and can guide prevention of disease conditions directly or indirectly linked to vitamin D concentration. These findings could also explain why some times taking vitamin D supplements has no effect on its levels in the body because without adequate magnesium, vitamin D may not be useful as it won’t get metabolized. The study suggests that if daily diet intake of magnesium is not sufficient in a person, then magnesium supplements should be advised. Magnesium is a mineral which is under-consumed and its supplements are also rarely prescribed but this study advises that the scenario needs to change. Our daily diet must include green leafy vegetables, beans, whole grains and fatty fish to get our daily requirements of magnesium as more than half the populations even in developed countries is consuming a magnesium deficient diet.

Scientists have found a new way in mice to...