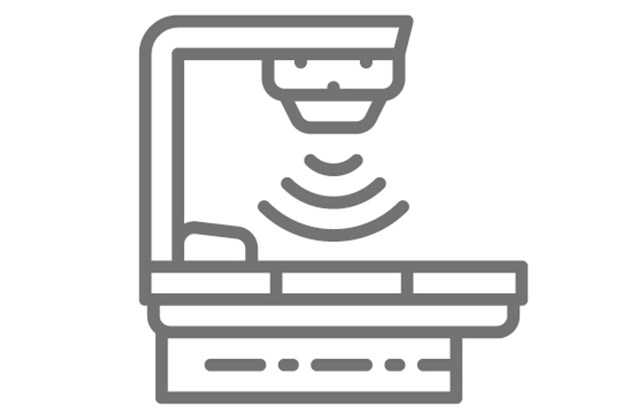 Radiation Therapy or Radiotherapy is an effective technique for killing cancer in the body and is majorly responsible for boosting cancer survival rates in the past decades. However, one of the main disadvantages of intensive radiotherapy is that it simultaneously damages healthy cells in the body – particularly vulnerable healthy intestinal cells – in patients undergoing treatment for liver, pancreas, prostrate or colon cancer. This toxicity and tissue damage caused by high-dose ionizing radiation is generally reversed after radiotherapy treatment is complete, however, in many patients it leads to complications like lethal disorder called gastrointestinal syndrome (GIS). This disorder can kill intestinal cells, thereby destroying the intestine and leading to patient’s death. No treatments are available for GIS except alleviating its symptoms like nausea, diarrhea, bleeding, vomiting etc.

In a new study published on May 31 in Science researchers aimed to understand the events and mechanisms of GIS after radiation exposure in an animal model (here, mouse) to identify biomarkers which can predict the levels of intestinal toxicity after the animal has been exposed to severe radiation. They focused on the role of a molecular chaperone protein called URI (unconventional prefoldin RPB5 interactor), whose exact function is still not fully understood. In an earlier in vitro study by the same group, high URI levels were seen to provide protection to intestinal cells from DNA damage caused by radiation exposure. In the current study conducted in vivo, three GIS genetic mouse models were developed. First model had high levels of URI expressed in the intestine. In the second model URI gene in the intestinal epithelium were deleted and third model was set as control. All three groups of mice were exposed to high doses of radiation of more than 10 Gy. Analysis showed that up to 70 percent of mice in the control group died due to GIS and all mice who had the URI protein gene deleted also died. But all mice who were in the group who had high levels of URI survived the high-dose radiation exposure.

When URI protein is highly expressed, it specifically inhibits β-catenin which is essential for tissue/organ regeneration after irradiation and thus cells do not proliferate. Since radiation damage can only be inflicted on cells which are proliferating, no effect is seen on the cells. On the other hand, when URI protein is not expressed, reduction in URI activates β-catenin–induced c-MYC expression (oncogene) causing cell proliferation and increasing their susceptibility to radiation damage. Therefore, URI plays a key role in promoting tissue regeneration in response to high-dose irradiation.

This new understanding of the mechanisms involved in tissue regeneration post irradiation can help in developing novel methods to possibly get protection from high-dose radiation following radiotherapy. The study has implications for cancer patients, victims of accidents involving nuclear plants and astronauts.

A new pill has been designed which delivers insulin...