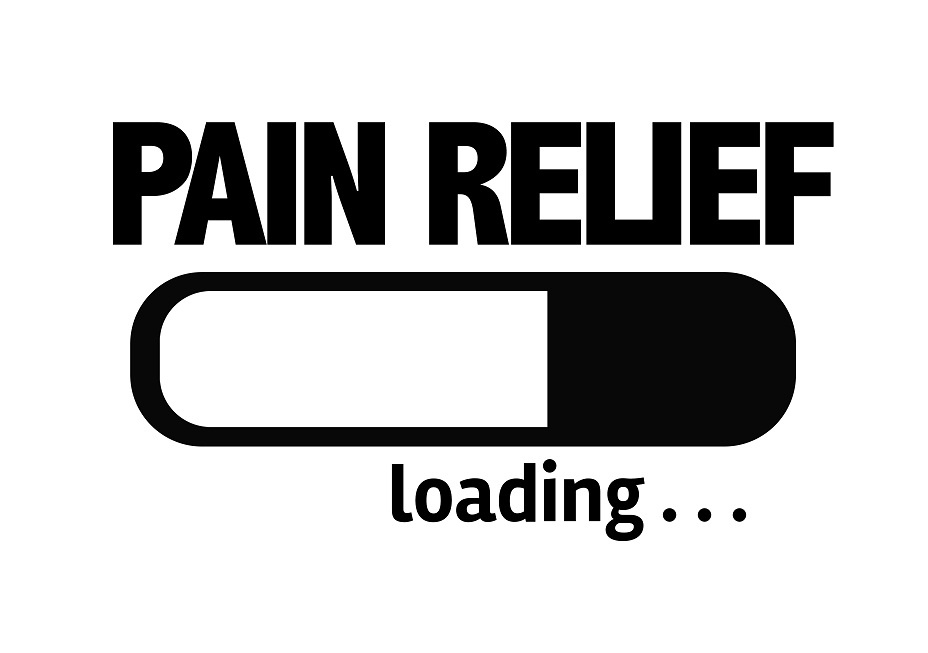 Scientists have identified a distinct nerve-signalling pathway which could help to recover from sustained pain after an injury.

We all know pain – the unpleasant feeling caused by a burn or ache or headache. Any kind of pain in our body involves an intricated interaction between specific nerves, our spinal cord and our brain. In our spinal cord, specialized nerves receive messages from specific peripheral nerves and they control message transmission to our brain. Whether the signal to the brain is important depends upon the severity of the pain. In the case of sudden burn, the message is transmitted as urgent while for a scratch or minor bruise, the messages are not tagged as urgent. These messages then travel to the brain and brain will respond by sending out messages to enable healing which could be either to our nervous system or brain might release pain-suppressing chemicals. This experience of pain is different in everyone and pain involves learning and memory.

Generally, pain can be categorized as short term or acute pain and long term or chronic pain. Acute pain is the severe or sudden pain which occurs due to illness or injury or surgery. While chronic pain is which persists for longer duration of time and becomes an illness or condition in itself.

For example, after a stubbed toe or a prickle in foot or palm or touching something too hot, after a feeling of shock the body reflexes to retrieve from the activity or source of danger. This happens instantly but the reflex is strong enough to push us away from further danger. This is defined as an evolutionary response which is conserved across multiple species to maximize survival but the exact pathways are still not understood. A persistent pain or ache then sets in after the initial shock of injury has gone by. And this persistent pain takes time to alleviate which could be seconds, minutes or even days. A person keeps trying to alleviate the pain by say applying pressure, hot compress, cooling methods etc.

Scientists at Harvard Medical School set out to analyse the various ways a pain stimuli travels from the site of trauma or injury in the body to the brain. The traumatic stimuli results from complex neurology involving sensory nerves called nociceptors and there are various pathways that carry signals to the spinal cord and areas of the brain. The details of this scenario are still not well understood. Scientists think the “pain matrix” in the brain is responsible for the hurt but there could be something else too.

In a study published in Nature, scientists looked into spinal nerve cells which are associated with noxious stimuli. A gene called Tac1 expressed on these cells was seen to have a critical role in neuron functions. And their research shows that there might be different pathways followed by two different types of pain. They identified a new pathway of nerves in mice which look like chiefly responsible for persistent pain or ache which occurs after the initial shock of pain has gone by. Upon switching off this gene, mice still exhibit a response to sudden acute pain. And when their feet were pricked or they were pinched etc they showed signs of aversion. However, mice did not show any later signs of persistent discomfort which tells that the brain was not informed of this damage conveying that these spinal nerves might play a role in informing the brain.

Thus, there are two distinct pathways of the initial burst of pain and for persistent discomfort. This could maybe be the sole reason why many pain-relieving medications are good for initial pain but are unable to combat the persistent lingering pain, aching, stinging etc which could be rather defined as a coping mechanism. The results also explain why many drug candidates translated poorly from pre-clinical studies to effective therapeutics for pain.

This study has for the first time mapped how responses arise outside our brain and this knowledge provides important clues and could help understand various neural circuits which are responsible for chronic pain and discomfort. The presence of two distinct defense responses to avoid injury which are controlled by separate nerve-signalling pathways. It is clear that first line of defence is the rapid withdrawal reflex and second is the pain coping response which is activated to reduce suffering and avert tissue damage as a result of an injury. In the ongoing opioid crisis, it’s a pressing need to develop new pain treatments. As chronic pain becomes a condition and illness in itself, it has become crucial to address this aspect of pain management.

Intermittent fasting has a wide range of effects on...

A Step Closer to Quantum Computer

Series of breakthroughs in quantum computing An ordinary computer, which...

A plasmid DNA vaccine against SARS-CoV-2 has been found to...
- Advertisement -
Join Our Facebook Group
100,577FansLike
71,995FollowersFollow
3,465FollowersFollow
31SubscribersSubscribe
ADVERTISEMENT