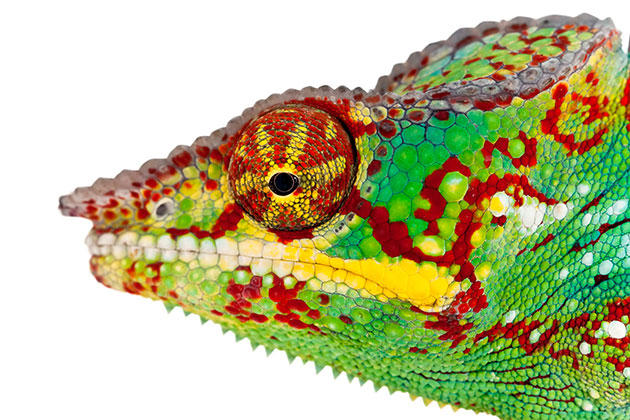 CRISPR-Cas9 or simply CRISPR is a unique, fast and inexpensive gene editing tool which enables editing of a genome by deleting, adding or altering DNA. CRISPR acronym stands for ‘Clustered Regularly Inter-Spaced Palindromic Repeats’. This tool is simple and more precise than previous methods used for editing DNA.

CRISPR-Cas9 tool injects organisms at zygote (one-cell) stage with a DNA construct made of (a) Cas9 enzyme which acts as ‘scissors’ and can cut or delete a part of DNA, (b) guide RNA – a sequence which matches the target gene and thus guides Cas9 enzyme to the target location. Once a target section of DNA is cut, cell’s DNA repair machinery will re-join the remaining strand and, in the process, silence the targeted gene. Or the gene could be ‘corrected’ by using a new modified DNA template in a process called as homology directed repair. Thus, CRISPR-Cas9 tool allows for genetic modifications by injecting gene-editing solutions into a single-celled fertilized egg. This process causes a genetic alteration (mutation) in all subsequent cells which are produced thus affecting gene function.

Though CRISPR-Cas9 is routinely used in many species including fish, birds and mammals, so far it has not been successful in genetically manipulating reptiles. This is primarily because of two barriers. First, female reptiles store sperm for long term in their oviduct making it difficult to determine the exact time of fertilization. Second, the physiology of the eggs of reptiles has many features like pliable egg shells, fragility with no air space inside making it challenging to manipulate the embryos without causing rupture or damage.

In an article uploaded on bioRxiv on March 31, 2019 researchers have reported development and testing of a way to use CRISPR-Cas9 gene editing in reptiles for the first time. The reptile species chosen in the study was a tropical lizard called Anolis sagrei or more commonly brown anole which is widespread in the Caribbean. The lizards in the study were collected from a wild region in Florida, USA. This species is ideally suited for the study because of its miniature size, long breeding season and relatively short average time between two generations.

To overcome the limitations currently faced with reptiles, researchers microinjected CRISPR components into immature unfertilized eggs while the eggs were still in female lizards’ ovaries before fertilization. They targeted tyrosinase gene which produces an enzyme that controls skin pigmentation in lizards and if this gene is removed the lizard would be born an albino. This clear pigmentation phenotype was the reason to choose tyrosinase gene. The microinjected eggs then mature inside the female and are subsequently naturally fertilized with an introduced male or stored sperm.

As a result, four albino lizards were born few weeks later confirming that gene tyrosinase was deactivated and the gene editing process was successful. Since the offspring contained edited gene from both parents it was clear that CRISPR components remained active much longer in mother’s immature oocyte and post fertilization it mutated paternal genes. Thus, mutant albino lizards exhibited manipulated tyrosinase in genes inherited from both mother and father as albinism is a trait inherited from both parents.

This is the first ever study to effectively produce genetically modified reptiles. The research could work in a similar manner in other lizard species like snakes for which current approaches have been unsuccessful so far. This work could help gain further understanding of reptile evolution and development.

{This study is currently submitted for peer review. You may read the preprint version by clicking the DOI link given below in the list of cited source(s)}

Scientists have discovered a safe and non-addictive synthetic bifunctional...

A recent study has revealed that all the seven...