Plastic Pollution in Atlantic Ocean Much Higher Than Previously Thought 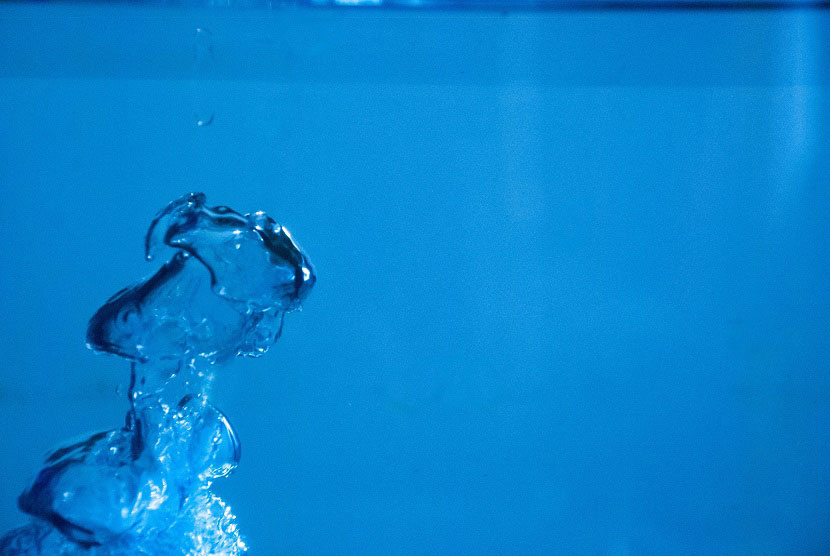 Plastic pollution poses a major threat to ecosystems worldwide especially marine environment as most of the plastics used and discarded reach finally in rivers and oceans. This is responsible for the imbalance of marine ecosystems causing harm to oceanic life1 and eventually affecting human health2. Of particular concern are marine microplastics (10-1000uM) that enters the ocean from various sources such as erosion of landfills, transport from coastal and inland areas, fishing, shipping and illegal dumping directly into the sea.

According to a recent study3, there is a combined estimate of between 11-21 million tonnes of the three major types of littered plastics (polyethylene, polypropylene, and polystyrene) of 32–651 µm size-class suspended in the top 200 m of the Atlantic Ocean which translates to 200 million tonnes if you take into account the entire depth of 3000m of the Atlantic Ocean.

Apparently, this discrepancy is due to the fact that previously done research did not include the amounts of ‘invisible’ microplastic particles beneath the ocean surface.  In fact, the cascading processes that transport the microplastics to the hadal trenches (deepest region of the ocean) are in play. There are reports of very high concentration of microplastics in the deepest known regions on the planet, abyssal plains and hadal trenches located in the Pacific Ocean (4900 m–10,890 m)5.

The current research 3 is the first of its kind that was done across the entire Atlantic, from the UK to the Falklands. This assessed the pollution from polyethylene (PE), polypropylene (PP) and polystyrene (PS) litter at 12 locations on a 10,000 km North–South transect of the Atlantic Ocean. The study showed that the highest relative mass concentrations was that of PE followed by PP and PS. This was in line with the polymer composition of plastic waste generated globally 4 and captured in the surface ocean and at the seabed.

A wearable electronic device has been discovered which can...

A type of virus that preys on bacteria could...

Excessive Intake of Protein for Bodybuilding May Impact Health and Lifespan