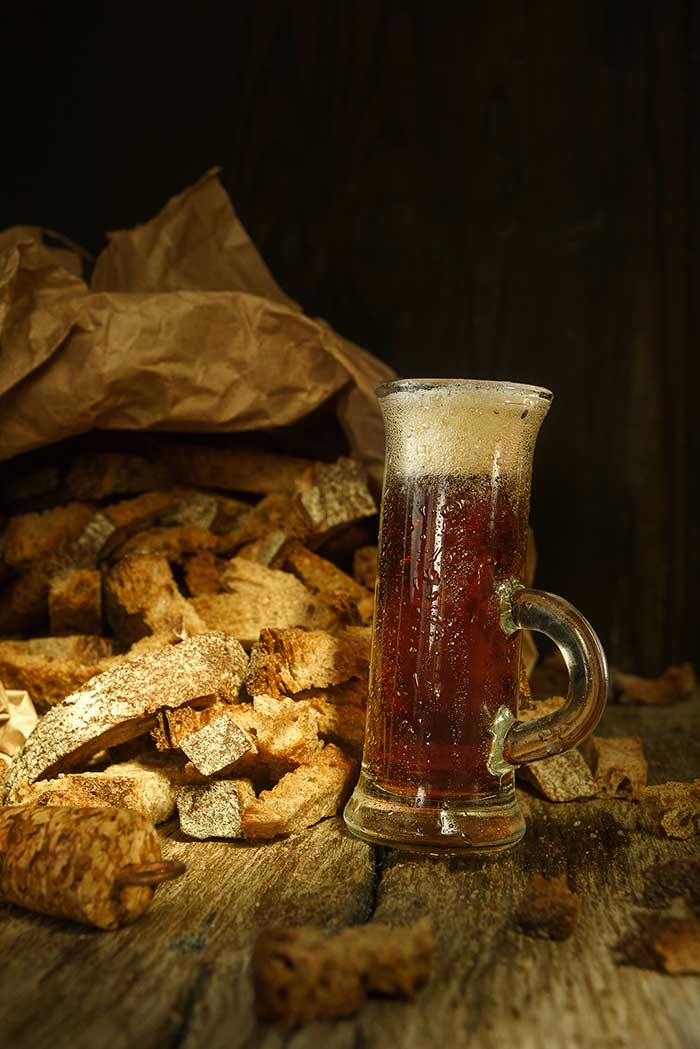 A team involving the Austrian Academy of Sciences have presented a novel microstructural marker for malting in the archaeological record. In doing so, the researchers have also provided evidence of malting in later stone age central Europe. The development of this ‘novel technique’ and the ‘evidences of malting in Neolithic central Europe’ is a milestone in ‘ancient beer’ research.

Brewed alcoholic beverage have played significant role in social lives and have been part of dietary practices since stone age period when there was shift from ‘hunting gathering’ to ‘cultivation of cereals’. However, the archaeological science had been unable to provide direct evidences of beer making and its consumption from the archaeological records. This gap is now addressed by the researchers.

The key stages in beer making are malting (involving the sprouting and subsequent drying or roasting of cereals), mashing (heating the mixture of milled grain with water allowing saccharification or conversion of the starch in the grain to sugars by the enzymes in the malt), lautering (separation of the sugary liquid, wort from the grain), and fermenting (conversion of sugar to ethanol by the yeast).

During the malting stage (when the cereals convert to malt), the seed germs resort to saccharification of starch in endosperm and cellulose and hemicelluloses of cell walls to sugars as source of energy. As a result, there is noticeable thinning of cell walls in the endosperm and aleurone layer. All the malted grains show this characteristic (of significant thinning out of aleurone cell walls) even after milling or grinding of the malted grains as preparation for mashing. This thinning of aleurone walls can be used as a marker to detect malting. In this research, the investigators used this feature for detecting evidence of malting in charred archaeological remains.

The archaeologists in this study first created a simulation of archaeological preservation by artificially charring (incomplete combustion) modern malted barley in the laboratory. Microscopic examination of the simulated sample showed the above discussed marker of malting. The real archaeological samples obtained from the sites also showed similar signs (thinning out of aleurone cell walls).

The evidences of the barley malt were found in the archaeological bread crust residues from two sites at the banks of Lake Constance – the settlements at Zürich Parkhaus Opéra, Switzerland and at Sipplingen-Osthafen and Hornstaad-Hörnle.

Barley mash in a cup shaped object found at the site of Hornstaad-Hörnle may indicate early beer production in Central Europe but fermentation could not be confirmed. Therefore, while there is definite evidence of malting, production of ‘alcoholic beer’ could not be ascertained.

Research shows that neutralizing antibodies which are induced by...

The assay time is considerably reduced from about an...
- Advertisement -
Join Our Facebook Group
100,576FansLike
71,991FollowersFollow
3,465FollowersFollow
31SubscribersSubscribe
ADVERTISEMENT