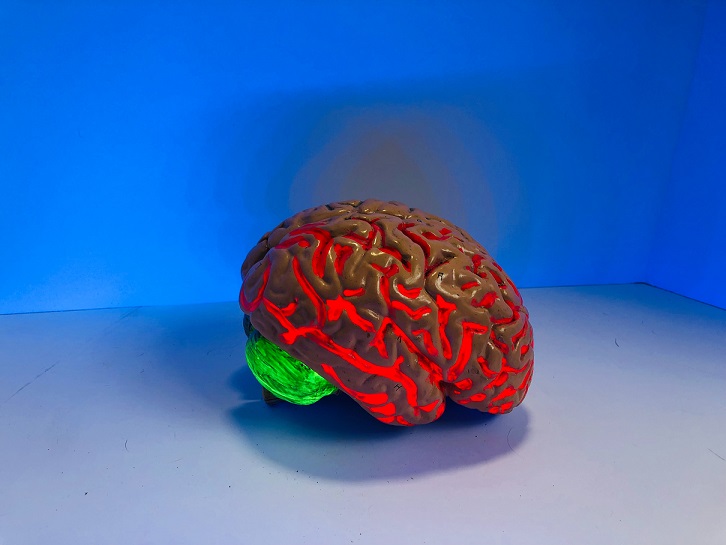 A recent 12 week trial comparing a normal carbohydrate-containing diet to the ketogenic diet in Alzheimer’s Disease patients discovered that those who underwent a ketogenic diet increased their quality of life and activities of daily living outcomes, whilst also increasing cognitive function measures.

Alzheimer’s disease is the most common neurodegenerative disease which significantly diminishes memory and affects behaviour negatively1. Beta-amyloid plaque build-up in the brain is the classic phenotype of the disease and is believed to be the cause of the disease. However, treating the plaque build-up does not seem to cure the disease, therefore it is believed that this may simply be a symptom seen in the disease1. Recent research explores the link between glycolytic and ketolytic gene expression (the metabolism of glucose and ketones can provide energy for brain cells), in the post-mortem brains of people with Alzheimer’s disease.

Development of Alzheimer’s disease (AD) is strongly correlated to the reduction in glucose use in the brain1. A ketogenic diet and supplementation of ketones provides relief in AD, probably due to providing an alternative energy source for glucose.

A specific gene coding for the enzyme, phosphofructokinase, was significantly downregulated1. This enzyme limits the rate of glycolysis1 and therefore the release of energy from glucose, thus the use of fructose-1,6-bisphosphate, which is the molecule created from action of this enzyme, might help treat the impairment of glycolysis in AD as it aids in preservation of brain glucose metabolism during experimental sepsis2. Fructose-1,6-bisphosphate is known to have neuroprotective effects3.

The therapeutic use of ketones through a ketogenic diet and ketone supplementation may aid in “filling the energy gap” in brain cells of AD patients where glucose by itself cannot meet the energy demands. A 12 week trial comparing a normal carbohydrate-containing diet to the ketogenic diet in AD patients discovered that those who underwent a ketogenic diet increased their quality of life and activities of daily living outcomes, whilst also increasing cognitive function measures4. This was likely due to the significant serum increases in the ketone, beta-hydroxybutyrate which increased from 0.2mmol/l to 0.95mmol/l, thereby providing more energy to the brain4, and potentially due to the enhancement of beta-amyloid plaque clearing proteins from ketone bodies5. In the second half of this treatment period, some reversal of the ketogenic diet’s improvements in outcomes occurred which is believed to be due to the instatement of COVID restrictions which occurred during the trial4. However, compared to the control diet, the ketogenic diet still had massively superior outcomes by the end of the trial and still had an overall minor positive effect from the beginning to the end of the trial4, suggesting potential use for AD.