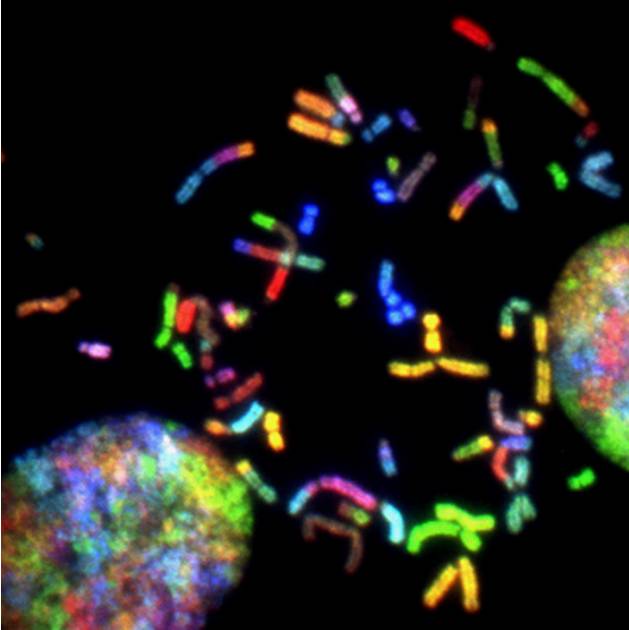 Deletion of Phf21b gene is known to be associated with cancer and depression. New research now indicates that timely expression of this gene plays a key role in neural stem cell differentiation and brain development

The story of the PHF21B gene can be attributed to have started about two decades ago when in the year 2002, Real time PCR studies indicated that deletion of 22q.13 region of chromosome 22 has poor prognosis in oral cancer2. This was further confirmed a few years later in 2005 when Bergamo et al3 showed using cytogenetic analyses that deletion of this region of chromosome 22 is associated with head and neck cancers.

Almost a decade later in 2015, Bertonha and colleagues identified the PHF21B gene as a consequence of deletion of 22q.13 region4. The deletions were confirmed in a group of head and neck squamous cell carcinoma patients as well as reduced expression of PHF21B was attributed to hypermethylation confirming its role as a tumour suppressor gene. A year later in 2016, Wong et al showed association of this gene in depression as a consequence of high stress that causes reduced expression of PHF21B 5.

This study and further research on the expression analyses of phf21b in both space and time would pave way for early diagnosis and better treatment of neurological diseases such as depression, mental retardation and other brain related diseases such as Alzheimer’s and Parkinson’s.

Bridging the Gap Between Science and The Common Man: A Scientist’s Perspective

The hard work performed by the scientists lead to...

How Compensating Innovators Could Help Lift Lockdown due to COVID-19

For quicker lifting of lockdown, the innovators or entrepreneurs...

Identification of Neuro-Immune Axis: Good Sleep Protects Against the Risk of Heart Diseases