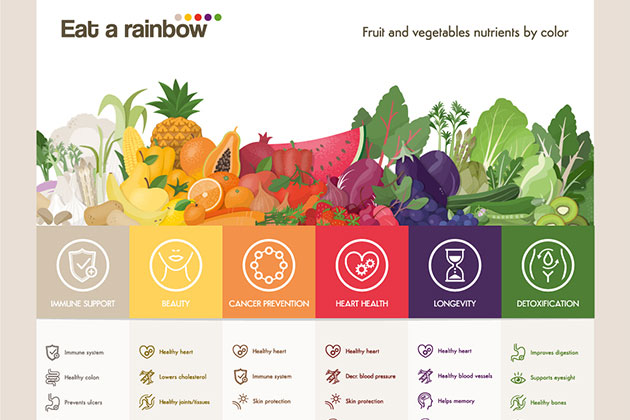 Cancer is the second leading cause of deaths worldwide. In cancer, multiple genetic and epigenetic alterations are either inherited or somatically acquired. These alterations involved in cancer development are of two distinct types – (a) activation or ‘gain in function’ of cellular oncogenes and (b) inactivation or ‘loss of function’ of tumour suppressor genes. Tumour suppressor genes typically inhibit cell proliferation and tumour development. If they get deactivated, negative regulators of cell proliferation are lost and this contributes to abnormal proliferation of tumour cells. Reactivation of tumour suppressors as a potential strategy for treatment of human cancers has been researched but not explored in as much detail as inhibition studies of oncogenic proteins.

A potent tumour suppressive gene called PTEN is the most commonly mutated, deleted, down-regulated or silenced gene in human cancers. PTEN is a phosphatase which is active as a dimer at the plasma membrane. If PTEN mutations are inherited then it can cause syndromes like susceptibility to cancer and developmental defects. Tumour cells exhibit low levels of PTEN. Restoration of normal levels of PTEN in cancer cells can allow PTEN gene to continue its tumour suppressive activity. It is known that PTEN dimer formation and its recruitment at the membrane is critical for its function, however, the exact molecular mechanisms of this are still unknown.

A study published in Science on May 17, 2019 describes a new pathway involving PTEN which acts as a regulator for tumour growth control and is important for development of cancer. Researchers studied a gene called WWP1 which is known to play an important role in development of cancer and produces an enzyme ubiquitin E3 ligase. This enzyme is a PTEN interacting protein which inhibits tumour suppressive activity of PTEN by suppressing PTEN’s dimerization, membrane recruitment and thereby its functions. WWP1 is genetically augmented in many cancers including breast, prostate and liver. After exploring this enzyme’s 3-dimensional structure, researchers shortlisted a small molecule called indole-3-carbinol (I3C) which could inhibit the activity of this enzyme. I3C, a natural compound, is an ingredient of broccoli and other cruciferous vegetables which include cauliflower, cabbage, kale and brussels sprouts. It is well known that such vegetables are healthy additions to one’s diet and also their consumption has been previously linked to decreased risk of cancer.

The compound I3C was administered to cancer prone mice (mouse model of prostate cancer) and into human cell lines and it was seen that I3C inhibited activity of WWP1 by depleting it. This led to restored tumour suppressive power of PTEN. I3C is thus a natural pharmacological inhibitor of WWP1 which can trigger PTEN reactivation. WWP1 appeared to be a direct MYC target gene (protooncogene) for MYC driven tumorigenesis or formation of tumours. The study showed that perturbation of WWP1 is enough to restore PTEN’s tumour suppression activity.

It may not be feasible to achieve these anti-cancer benefits from simply consuming broccoli and other cruciferous vegetables as food since very high levels of daily consumption would be needed. Further investigations need to focus on studying functions of WWP1 and developing its inhibitors as the current study establishes that inhibition of WWP1-PTEN pathway is promising when there is presence of tumour-driven MYC overexpression or abnormal PTEN function. The current study paves a way for a new cancer treatment using tumour suppressor reactivation approach.