Scurvy Continues to Exist Among Children 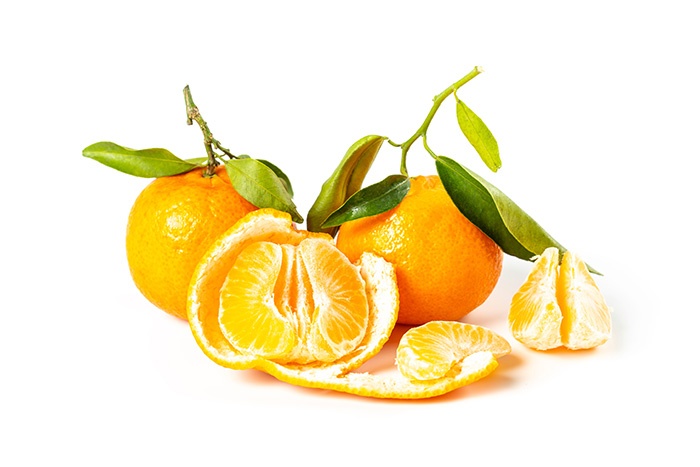 Scurvy, a disease caused due to deficiency of vitamin C in diet is supposed to be non-existent, however there were several reports of cases of scurvy among children, especially among those with special needs due to developmental disorders. Dentists are in a unique position to facilitate diagnosis of such cases for treatment.

Scurvy, a disease caused by the deficiency of vitamin C in the diet, used to be common in the olden days, especially among the sailors or seafarers who had no access to fresh fruits and vegetables for several months and depended mostly on packaged preserved food for survival, while on long voyages on the high sea. But this is not the case now. The science behind this is well understood and the disease is assumed to be rare and non-existent, particularly in OECD countries.

However, here comes the rude surprise – scurvy continues to exist among children!

A research team lead by Prof Priyanshi Ritwik of University of Texas has presented two cases and after reviewing relevant case reports of scurvy among children published in the English language since 2009, found as many as 77 cases suggesting that scurvy continues to affect children particularly those with medical or developmental conditions and/or restricted diet.

The team noted manifestation of scurvy in the mouth (such as swollen and bleeding gum) of the children which subsided on initiation of vitamin C therapy.

The number reported in this study did not include cases reported in other languages. Overall prevalence of scurvy could be much higher if cases reported in other languages and unreported paediatric (and adult) cases anywhere in the world are factored in. Yet, this may not be a public health problem, however, this research draws attention of parents and carers of children with special needs due to developmental conditions and/or restricted diets as well as of clinicians with the duty of oral health care of such children.

There is a general perception that scurvy is uncommon which along with non-specificity of the symptoms, makes the diagnosis difficult, at times. A general physician may not attribute the non-specific symptoms to scurvy due to the perception that it is non-existent in developed countries. The dentists attending children however, may be in unique position to facilitate its diagnosis. The treatment is fairly easy anyway.

Intermittent Fasting Can Make Us Healthier

Study shows that intermittent fasting for certain intervals can...

Nitric Oxide (NO): A New Weapon in Fight against COVID-19