Longevity: Physical Activity in Middle and Older Age is Crucial 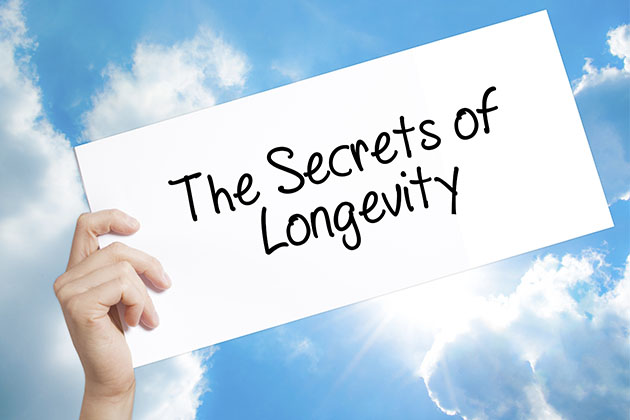 Study shows that engaging in long-term physical activity can help middle-aged and older adults lower their risk of diseases and mortality. The benefit of exercise is regardless of previous levels of physical activity when the person was younger.

World Health Organisation guidelines recommend 150 minutes per week of moderate-intensity physical activity for maintaining good health. Several studies have shown that level of physical activity is linked with risk of diseases by all causes, cardiovascular disease, risk of death and cancer. Though not much research has been done to understand how long-term changes in levels of physical activity can impact health of the general population.

A new study published on June 26 in BMJ has investigated long-term effects of being physically active during middle and older age. The study included data of 14,499 men and women (of ages 40 till 79 years) from the European Prospective Investigation into Cancer and Nutrition-Norfolk (EPIC-Norfolk) study conducted between 1993-1997 in the UK. All participants were analysed for risk factors at the start of the study, then three times in 8 years and every participant was followed up for additional 12.5 years. Physical activity energy expenditure (PAEE) was calculated from self-reported questionnaires and this was combined with movements and heart monitoring. The array of physical activity included first, type of work/job a person did (sedentary office, standing work or physically laborious tasks), and second, leisure activities like cycling, swimming or other forms of recreational activities.

After weighing in physical activity and other general risk factors (diet, weight, history, blood pressure, cholesterol etc), analysis showed that increased levels of physical activity even if started from middle age was associated with lower risk of death. Every 1kJ/kg/day per year increase in PAEE was associated with 24% lower risk of death (by any cause), a 29% lower risk of cardiovascular mortality and 11 percent less risk of cancer death. This data was irrespective of whether the person was physically active or not when younger or before middle age. The persons who were already very physically active but even further increased their activity level had 46 percent lower risk of mortality.

The current study was conducted on a large-scale, with long-follow up and repeated monitoring of participants. The study shows that if middle aged and older adults become more physically active, can reap longevity benefits irrespective of past physical activity and established risk factors and even if they have a medical condition. This work lends support to the health benefits of physical activity in general and also suggests that maintenance of physical activity during middle to late life can be beneficial.

Sotrovimab Approval in the UK: A Monoclonal Antibody Effective Against Omicron, may work for...