Aminoglycosides Antibiotics Could Be Used to Treat Dementia 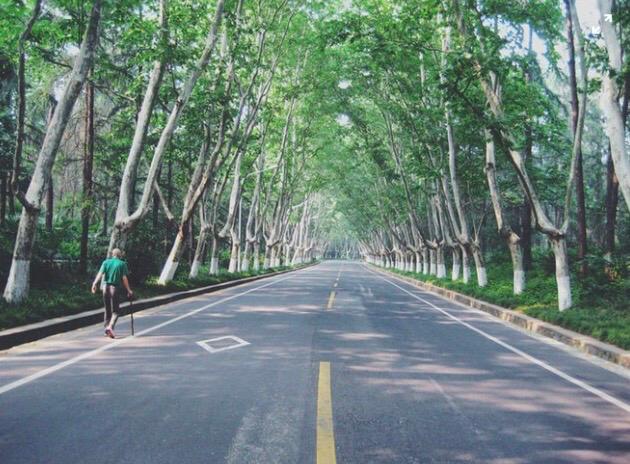 In a breakthrough research, the scientists have demonstrated that aminoglycosides (gentamicin) antibiotic could be used to treat familial dementia

The antibiotics gentamicin, neomycin, streptomycin etc are commonly used to treat bacterial infections. These are broad spectrum antibiotics belonging to aminoglycosides class and are especially active against gram negative bacteria. They act by binding with bacterial ribosomes and inhibit protein synthesis in susceptible bacteria.

But aminoglycosides are also known to induce mutation suppression in eukaryotes to produce full length protein. This is a lesser known function of this antibiotic which has been used in the past to treat several human diseases such as Duchenne muscular dystrophy (DMD) [2]. Now, there is report that this function may be used in treating dementia as well in near future.

In a paper published on 08 January 2020 in the journal, Human Molecular Genetics, the researchers of University of Kentucky have provided proof of concept that these antibiotics may be used to treat frontotemporal dementia [1]. This is an exciting breakthrough in science that has potential to improve quality of lives of several people with dementia.

Dementia is a group of symptoms involving deterioration in ability to perform usual daily activities and is caused due to deterioration in cognitive function like memory, thinking or behavour. It is a major reason of disability and dependency among elderly people worldwide. It affects carers and families as well. According to an estimate, there are 50 million people with dementia worldwide with 10 million new cases every year. Alzheimer disease is the most common form of dementia. Frontotemporal dementia is the second-most common form. This is early onset in nature and affects frontal and temporal lobes of the brain.

The patients with frontotemporal dementia have progressive atrophy of frontal and temporal lobes of the brain that leads to gradual deterioration of cognitive functions, language skills and personality and behavioral changes. This is heritable in nature caused by genetic mutations. As a result of these genetic mutations, the brain is unable to form a protein called progranulin. The insufficient production of progranulin in the brain in linked to this form of dementia.

In their study, the University of Kentucky researchers have found that if aminoglycoside antibiotics were added to the neuronal cells with progranulin mutations in an in vitro cell culture, they skip the mutation and form full length protein. The progranulin protein level was recovered up to about 50 to 60%. This finding supports the principle that aminoglycoside (gentamicin and G418) hold the treatment possibility for such patients.

Next step would be to move forward from ”in vitro cell culture model” to ”animal model”. The mutation suppression by aminoglycosides as a therapeutic strategy to treat frontotemporal dementia has come one step closer.

The first temperature-sensitive textile has been created which can...

A number of ingredients have been used as carriers...
- Advertisement -
Join Our Facebook Group
100,522FansLike
71,738FollowersFollow
6,462FollowersFollow
31SubscribersSubscribe
ADVERTISEMENT