Potential Use for New GABA-Targeting Drugs in Alcohol Use Disorder 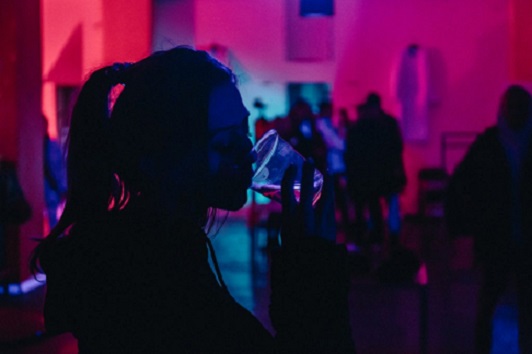 Gamma-aminobutyric acid (GABA) is the main inhibitory neurotransmitter1. GABA is one of the neurotransmitters which has its signalling influenced by alcohol2 and it is important to the manifestation of alcohol’s physiological effects. A recent exploration into a novel GABAB (GABA type B) receptor positive allosteric modulator (a molecule which binds to an area on a receptor outside of the active site to increase the ability of molecules to bind to the receptor therefore increasing activation of the receptor) shows promising advantages in treating alcohol use disorder1.

The GABA type A (GABAA) receptor is also involved in the effects of alcohol on the central nervous system (CNS) as ethanol increases the action of GABA at GABAA receptors3. This is supported by the finding that the benzodiazepine, flumazenil, which is a negative allosteric modulator of the GABAA receptor (a molecule which binds to an area on a receptor outside of the active site to decrease the ability of molecules to bind to the receptor therefore decreasing activation of the receptor), reverses the intoxicating effects of ethanol3. Furthermore, flumazenil also removes the increase in aggression and sleepiness experienced from alcohol3 showing that the GABAA receptor is also heavily involved in alcohol’s physiological effects and is an effective target at blocking ethanol-induced behavioural changes.

The role of the GABAB receptor in alcohol use has also been explored, and a GABAB receptor agonist baclofen has been approved as treatment for alcohol use disorder in France1. GABAB receptor agonists cause anticonvulsant and anxiolytic effects, and baclofen is used to treat spasticity1. Baclofen reduces the motivation of rodents to self-administer addictive drugs, likely due to its observed effect of reducing morphine, cocaine and nicotine-induced dopamine release in the nucleus accumbens1 where dopamine release causes reinforcement of addictive behaviours4. However, despite the GABAB agonist baclofen’s ability to help treat alcohol use disorder1, baclofen has various side effects such as sedation and tolerance-development suggesting that GABAB receptor positive allosteric modulators (PAMs) may merit trials to seek a drug with a better therapeutic index1.

A novel GABAB PAM, ADX71441, in rodent trials caused significant reductions in alcohol intake (up to 65% with the highest dose of 200mg/kg)1. The drug potently reduced motivation to drink and alcohol-seeking behaviours1, suggesting inhibition of alcohol-induced dopamine response and therefore reduced addiction. ADX71441 also caused a significant reduction in alcohol-seeking caused by alcohol-predictive environments and exposure to a stress, suggesting therapeutic use in preventing alcohol use disorder relapse as more than 50% of patients relapse in only 3 months1. Preclinical studies suggest the superiority of GABAB PAMs in terms of efficacy to side effects. This warrants further research and testing to bring forth new drugs to treat alcohol use disorder1 , thereby reducing the alcohol abuse that causes a huge burden on the health and economic well being all over the world. 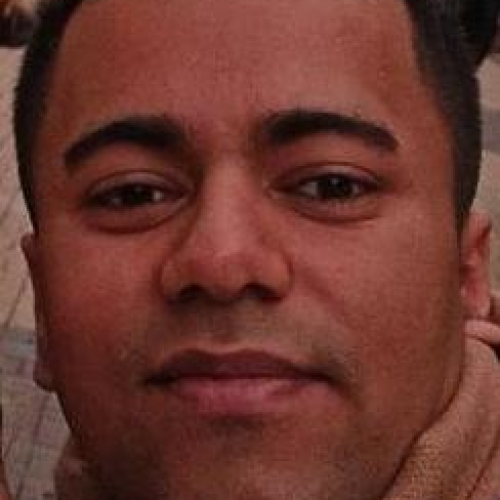 A groundbreaking study has discovered a novel way to...