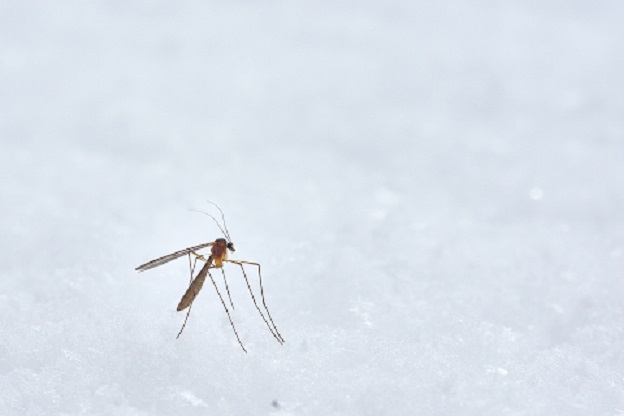 In a bid to control the mosquito borne diseases, first genetically modified mosquitoes have been released in the United States in the state of Florida after a long arduous wait with respect to push back from people and the regulators. The experiment has been launched in the Keys region of Florida that houses Aedes aegypti as 4% of its mosquito population and is capable of transmitting diseases such as Zika, dengue, chikungunya and yellow fever. The idea is to genetically engineer the male Aedes mosquito by making them carry a gene that is passed on to the offspring which kills female progeny in their larval stages1. Since male mosquitoes don’t bite, they will mate with the female wild type mosquito, responsible for biting the host and transmitting the disease, and the male progeny will survive while the females will be killed in the larval stage. The male with thus become carriers and this will lead to elimination of females and eventually the Aedes population. This will eventually lead to the region which is free of diseases such as Zika, dengue, chikungunya and yellow fever. However, the long-term impact of elimination of Aedes aegypti population from the ecosystem, if any, remains to be seen.

The genetically engineered mosquitoes have been developed by Oxitec2, a firm based in Abingdon, UK. The mosquitoes have been previously field-tested in Brazil, where a 95% reduction was seen in dengue-prone environments following just 13 weeks of treatment, as compared to untreated control sites in the same city. Similar experiments have been done in Panama, the Cayman Islands and Malaysia.

The technology of genetically engineering mosquitoes in such a manner can also have implications in the elimination of other mosquito borne human diseases such as malaria caused by Anopheles, encephalitis and filariasis caused by Culex, leishmania caused by sandfly and sleeping sickness causes by Tsetse fly, among others. The technology also has a potential use in agriculture for elimination of insects that cause harm to crop and cash plants.

COVID-19: An Evaluation of Herd Immunity and Vaccine Protection

Herd immunity for COVID-19 is said to be achieved...