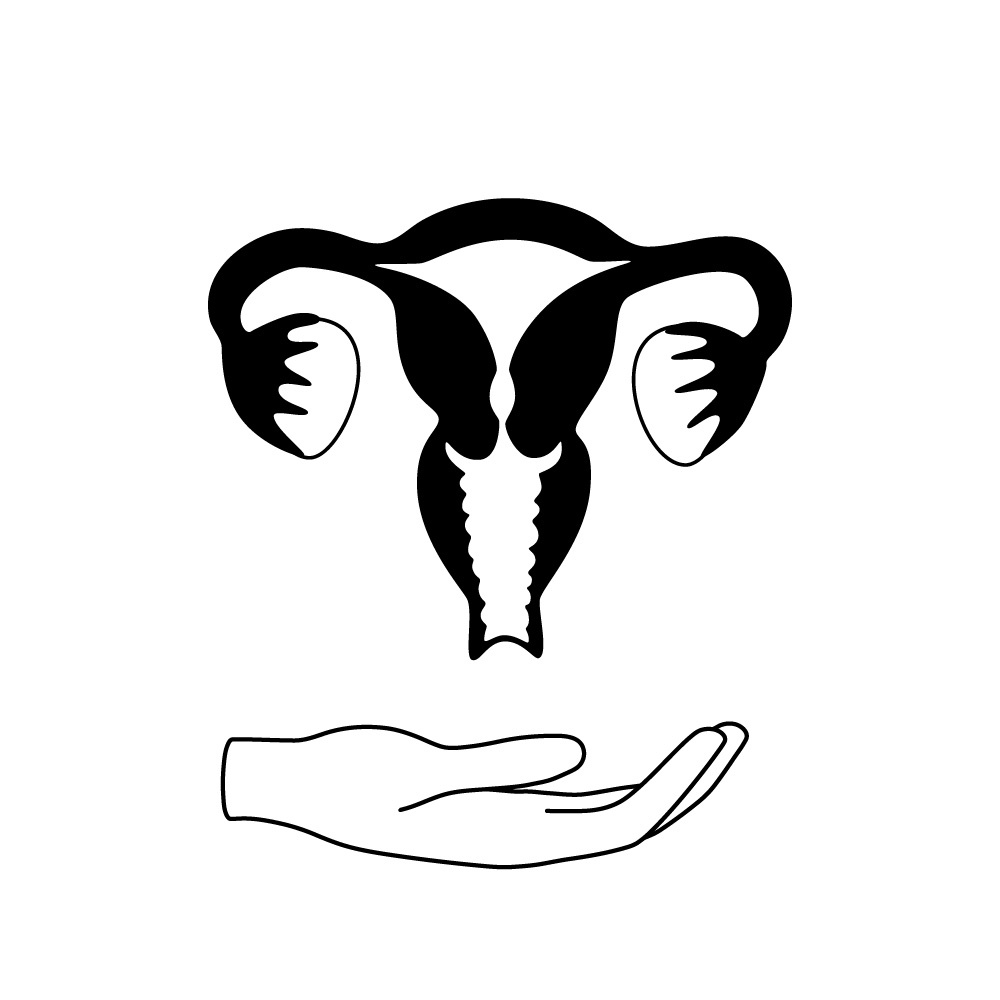 First womb transplant from a deceased donor leads to successful birth of a healthy baby.

Infertility is a modern ailment which affects at least 15 percent of population of reproductive age. A female may face permanent infertility due to underlying conditions like ovulation problems, damaged fallopian tubes, poor eggs etc. There are also cases when a female is able to produce eggs in the ovary but if she is born without the uterus (womb) she cannot bear a child. This is called uterine infertility whose main cause could be birth defects, injury or diseases like cancer. Such females have an option to either adopt children or use a surrogate who can carry their baby for the duration of pregnancy. If at all one would wish to bear their own child, they would need a uterus transplant. A significant medical milestone in 2013 created the option of using a ‘living’ uterus donor who is generally a near and dear one who is willing to donate. After uterus was transplanted the patient could bear a baby. Using a ‘living’ donor was a major limitation, obviously because of lack of donors.

Medical scientists set out to find an alternative to using living donors and thought of using uterus from a deceased donor. In attempting transplants, they had earlier faced at least 10 unsuccessful attempts as several factors come into play. The most important one being keeping the organ (uterus) viable after the donor’s death. This is extremely challenging. In a scientific breakthrough in uterine infertility, a woman who was born without a uterus has become the first person to give birth to a living baby – a healthy baby girl weighing 6 lbs – after receiving womb transplant from a deceased donor. In the study scientists transplanted the uterus after oxygen supply to the organ was snapped for almost eight hours.

This women patient was born with Mayer-Rokitansky-Küster-Hauser syndrome, a condition in which parts of the reproductive system, like the uterus, fail to develop though other organs like ovaries (which produces eggs) develops normally and women ordinarily reach puberty also. The womb donor was a 45-year-old woman who died of brain haemorrhage. The transplant surgery was very challenging taking almost 10 and half hours to form the right connection between donor uterus and the recipient woman’s blood vessels, muscles and birth canal.

Once the transplant was complete and the woman began having regular periods, in about seven months the lining of the uterus thickened enough to transplant fertilized eggs which had been frozen earlier in IVF treatment before the transplant surgery. IVF was used to retrieve the eggs from the patient and used for fertilization in the laboratory to produce embryo which were then transplanted to the uterus. The pregnancy progressed fairly normal and uncomplicated. The patient did need antibiotics for a kidney infection which could possibly have created more risk because after a transplant, a patient is given immunosuppressant drugs in order to suppress one’s immune system so that it doesn’t reject a transplant. The baby was born at 35 weeks via caesarean section, following which the womb was removed from the body so that the patient could stop taking immunosuppressant drugs.

This study published in The Lancet provides a solid proof of using an organ from a deceased donor and which could benefit many such women. In December 2018, the baby was a healthy seven months and 20 days. The major upside of this success is that the number of people willing to donate organs upon their death are more thus this can offer more donors. In comparison to live organ transplant, the costs and risks are also reduced when it involves a deceased donor.

This transplant study is also attached with many controversial facets. Example, the patient has to bear the load of immunosuppressant drugs which affect one’s immune system and makes the recipient more prone to infections and injury. Thus, the female receiving the uterus transplant is at risk and experts argue if such a risk is worth taking. Also, in financial terms this procedure is very expensive as it not only involves a complex transplant surgery which has to be done by only experienced medical experts but the costs of IVF need to be factored in as well. Since infertility is not regarded as a life-threatening ailment, such huge expenditure on treatment either supported by the Govt or by insurance companies is not gladly acceptable by many policy makers.

‘e-Skin’ That Mimics The Biological Skin and Its Functions

The discovery of a new type of malleable, self-healing...

The containment scheme based on 'quarantine' or 'social distancing'...