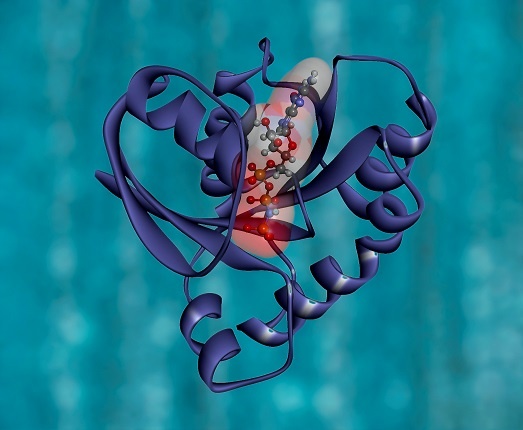 Human Proteome Project (HPP) was launched in 2010 after successful completion of Human Genome Project (HGP) to identify, characterise and map human proteome (the entire set of proteins expressed by the human genome). On its tenth anniversary, HPP has released the first high-stringency blueprint that covers 90.4% of the human proteome. As the code of life, this milestone has very significant implications for human health and therapeutics.

Completed in 2003, Human Genome Project (HGP) was an international collaboration set up in 1990 with an aim to identify the complete set of human genes and to determine the complete sequence of DNA bases in the human genome. On January 15, 2001, HGP had released initial sequence and analysis of the human genome. Identifying, characterizing and mapping of human proteome (entire complement of proteins coded by the genome) was the next logical step. Therefore, Human Proteome Organization (HUPO) was formed on February 9, 2001 to promote proteomics research. On September 23, 2010 HUPO officially launched Human Proteome Project (HPP) with an aim to prepare a blueprint of the human proteome (1).

The analysis of the human genome predicts around 20,300 protein-coding genes. The entire set of proteins coded by these genes constitute the ‘human proteome’. Human proteome is much larger than ‘human genome’ because one gene can be expressed in range of forms (proteoforms) as a result of chemical modifications during and after translation. It is estimated that a million proteoforms may coexist in a single individual. In 2010, at the start of HPP, barely 70% of the proteins predicted by the genome analysis were identified. The agenda of the proteome project was to fill this knowledge gap. With the advances in technology, it has become possible to detect and quantify proteins and their forms with higher precision. Still, there are a good number of missing proteins (proteins predicted by the genome analysis, but still undetected) (2,3). The project is still in progress; however, a milestone has been reached.

On October 16, 2020 on its tenth anniversary, HPP released the first high-stringency blueprint that covers 90.4% of the human proteome (1). This considerably improves our knowledge of human biology and understanding of the molecular mechanisms at cellular and molecular level, especially the role played by human proteome which directly leads to performing research and development of diagnostics and therapeutics for cancers, cardiovascular and infectious diseases particularly for personalised and precision medicine (4).

The development of Human Protein Atlas presents a very significant progress for further research in the area of human diagnostics and therapeutics (5,6).

The Milky Way: A More Detailed Look of the Warp

The researchers from the Sloan Digital Sky survey have...