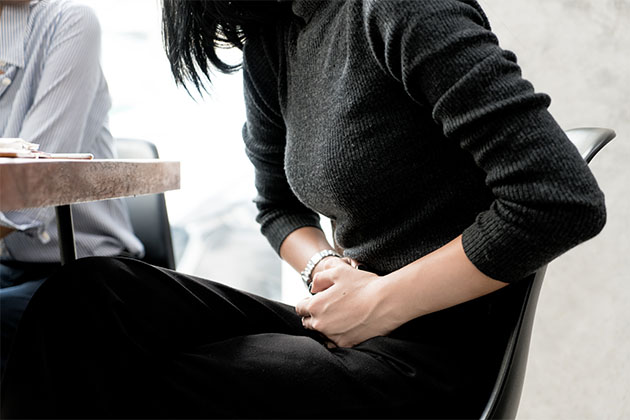 Antibiotic resistance is a major global threat to healthcare. Antibiotic resistance occurs when bacteria modify themselves in some manner which then either reduces or completely removes the effectiveness of an antibiotic drug which were originally developed and designed to prevent or cure infections caused by this bacterium. The ‘changed’ bacteria survive and continue to grow/multiply and same drugs now become ineffective on them. Many existing antibiotics are no longer able to combat most bacterial infections after developing high resistance against them. With time many different strains of bacteria have become or are becoming resistant to antibiotics. Misuse and uncontrolled overuse of antibiotics had further compounded this problem. Few new antibiotics which have been made available in the last several years or the ones which are currently undergoing trials rely on existing mechanisms of killing bacteria clearly indicating that most bacteria might already be resistant to them. World Health Organisation (WHO) has labelled gram-negative bacteria like Pseudomonas aeruginosa, Acinetobacter baumannii and Enterobacteriaceae – carbapenem-resistant strains- as responsible for difficult-to-treat infections in clinical care and they are in the highest resistance category and are hardest to treat. For such bacterial strains no alternative antibiotics are available and the ones available have serious and drastic side effects.There is an urgent need for new strategies and novel antibiotics which will have unique modes of action.

A new antibiotic has been discovered which is very effective in treating complex and advanced urinary tract infections (UTIs) that are caused by many gram-negative bacteria which are resistant to multiple drugs. This study, a phase II randomized clinical trial, has been led by researchers at a pharmaceutical company Shionogi Inc in Japan and has been published in The Lancet Infectious Diseases. The antibiotic drug called cefiderocol is a siderophore-based drug which can eradicate higher levels of ‘stubborn’ bacteria (pathogen) and is seen to be not only very similar to standard antibiotics clinically used called imipenem-cilastatin but the new drug outperforms its effects.

The trial was conducted with 448 adults hospitalized due to a complicated UTI infection or kidney inflammation due to severe bacterial infection. Majority of patients were infected with bacteria E. coli, klebsiella and other gram-negative group bacteria which are strongly resistant to many standard antibiotic drugs. 300 adults received three daily doses of cefiderocol and 148 adults received standard treatment of imipenem-cilastatin for a total of 14 days. This new drug is very unique in its approach to combat antibiotic resistance used by gram-negative bacteria in comparison to all therapies known so far. It targets main three mechanisms (or barriers) which are used by bacteria to cause strong resistance to antibiotics in the first place. The drug succeeds in bypassing all defence mechanisms of the bacteria. The barriers are firstly, two outer membranes of the bacteria that create difficulty for antibiotics to infiltrate the bacterial cell. Secondly, porin channels which readily acclimatize blocking entry of antibiotics and thirdly, efflux pump of the bacteria which expels the antibiotic out of the bacterial cell rendering the antibiotic drug ineffective.

When a bacterial infection happens in our body, our immune system responds by creating a low-iron environment which can then hamper bacteria’s ability to grow. The bacteria are also smart, for example E Coli., as they respond by gathering up as much iron as they can. This newly discovered antibiotic drug uses a unique mechanism to enter the bacteria by exploiting this very own mechanism of bacteria trying to gain iron in order to survive. Firstly, the drug binds to iron and gets intelligently transported through the outer membrane of the bacteria’s own iron-transport channels into the cells where it can then disrupt and destroy the bacterium. These iron-transport channels also enable the drug to bypass porin channels of the bacteria countering bacteria’s second barrier mechanism. This scenario helps the drug to gain repeated access even in the presence of efflux pumps.

The adverse effects of this new drug cefiderocol were similar to earlier therapies and most common symptoms were nausea, diarrhoea, constipation and abdominal pain. The drug was found to be effective, safe and well tolerated especially in older patients who were multi-drug resistant and had serious urinary tract or kidney infections. Cefiderocol was as effective as the standard antibiotic but whilst showing a sustained and superior antibacterial activity. Further clinical trials are ongoing to evaluate this new drug in patients suffering from hospital-acquired pneumonia and ventilator-associated pneumonia which is a common infection problem in healthcare settings. Authors stated that patients with carbapenem-resistant infections were not included in the current study because carbapenem was a comparator and this is being considered as one critical limitation of the study. This study has brought immense hope in fighting drug resistance and is seen as an initial first important step towards creating novel antibiotics.

Tau: A New Protein That May Aid in Developing Personalized Alzheimer’s Therapy

Research has shown that another protein called tau is...

In countries like UK, USA and Italy which are...
- Advertisement -
Join Our Facebook Group
100,516FansLike
71,724FollowersFollow
6,462FollowersFollow
31SubscribersSubscribe
ADVERTISEMENT