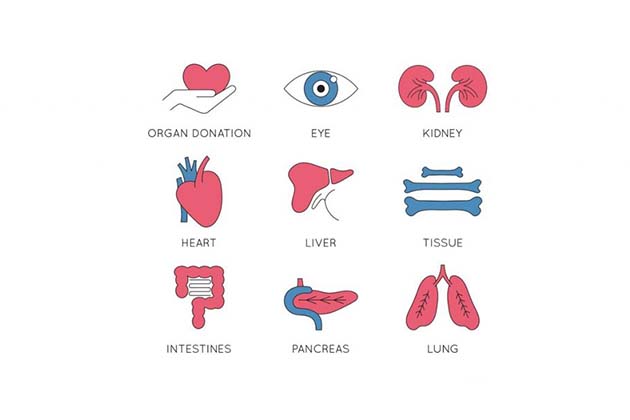 In a study published in Cell1, chimeras – named after the mythical lion-goat-serpent monster – are made for the first time by combining material from human and animals. The human cells can be successfully seen growing inside a pig after human stem cells (which have the capability develop into any tissue) are injected into the pig embryo by a cutting-edge stem cell technology.

This study led by Professor Juan Carlos Izpisua Belmonte at Salk Institute for Biological Studies in California is a huge breakthrough and pioneer work in understanding and realizing the potential of interspecies chimeras and provides unprecedented ability to study early embryo development and organ formation.

How is the human-pig chimera developed?

However, the authors describe this process as fairly inefficient with low success rate of only ~9 percent but they also observed that human cells were seen successfully functioning when part of a human-pig chimera. Thelow success rate is mainly attributed to the evolutionary gaps between human and pig and also there was no evidence that human cells were integrating into the premature form of brain tissue.The low success rate not with standing, the observations show that billions of cells in the chimera embryo would still have millions of human cells. The testing of these cells alone (even 0.1% to 1%) would certainly be meaningful in a larger context to achieve long term understanding of interspecies chimera.

A related chimera study was also published around the same time in Nature led by Hiromitsu Nakauchi at Stanford Institute for Stem Cell Biology and Regenerative Medicine that reports functional islets in rat-mouse chimeras2.

Ethical discussion around chimeras, how far can we go?

However, the studies related to development of interspecies chimeras is also ethically debatable and raises concerns about to what extent such studies can be done and is legally and socially acceptable. This involves ethically responsibility and legal decision-making bodies and also raises several questions.

If we take into account all ethical considerations, it is uncertain if a human-animal chimera can be ever born. Will it be ethical if its born but not allowed breed by making it sterile? Also, how much percentage of human brain cells can be part of chimera is also questionable. Could the chimera potentially fall into some uncomfortable gray area as a subject in between of animal and human research. Scientists don’t know much about their own species because of the many barriers to research on humans. These barriers include no support for embryo research, prohibition of any clinical trials related to germline (cells that become sperm or eggs) genetic modification and limitations on the human developmental biology research.

No doubt, scientists will have to tacklethese questions at an appropriate time rather than avoiding them. Such efforts will provide a foundation and advance the way for further research which is ethically sound and provide deeper insights into “being human”.

The authors categorically state that their objective is to primarily understand how cells of two different species (pig and human here) mix, differentiate and integrate and that they have analyzed the human-pig chimera at a very early stage in development.

Multiple challenges but immense hope for the future

This study is exciting despite being ethically challenging and marks the first step toward generating transplantable human organs using large animals (pig, cow etc.) whose organ size and physiology is very close and similar to humans. However, if we look at the current study, the levels of immune rejection are very high as we speak. The pig contributions (cells from pig) into every organ that grows in the chimera is an extremely big challenge for any thoughts about successful organ transplantation into humans.

Nevertheless, the real hope for the future here is to be able to have a new source of organs for transplants in humans by using stem-cell and gene-editing technologies. This is important and the need of the hour, given the enormous need for transplant amongst patients, many of whom die on the waiting list(especially with kidney and liver requirements) and also the huge lack of enough donors.

Authors assert that this study shall impact other related areas of research as well. The continued development of chimeras with relatively more human tissue has implications and usefulness in studying onset of diseases in humans and for screening drugs before trials on human participants apart from understanding the differences between the species. In this study, the technology was not used for human chimeras, but theoretically speaking a complementary methodology could be devised in the future in trying to use chimeras to make human organs for transplantation. More work in this area shall throw insights on the possible success and limitations of these technologies when used to develop chimera.

This is a first and crucial study on the development of human and animal chimeras and paves way to further the scientific community’s understanding of the creation and development paths of cells in an animal setting.

For the first time, delivery of genetic material induced...

Smoothening The Wrinkles ‘Inside’ Our Cells: Step Ahead For Anti-Ageing

A new breakthrough study has shown how we could...