Did the Nobel Committee Err in NOT Awarding Rosalind Franklin the Nobel Prize for the Discovery of Structure of DNA?

SCIENCESPERSONALITYDid the Nobel Committee Err in NOT Awarding Rosalind Franklin the Nobel Prize for the Discovery of Structure of DNA?
Facebook
Twitter
WhatsApp
ReddIt
Email
Print 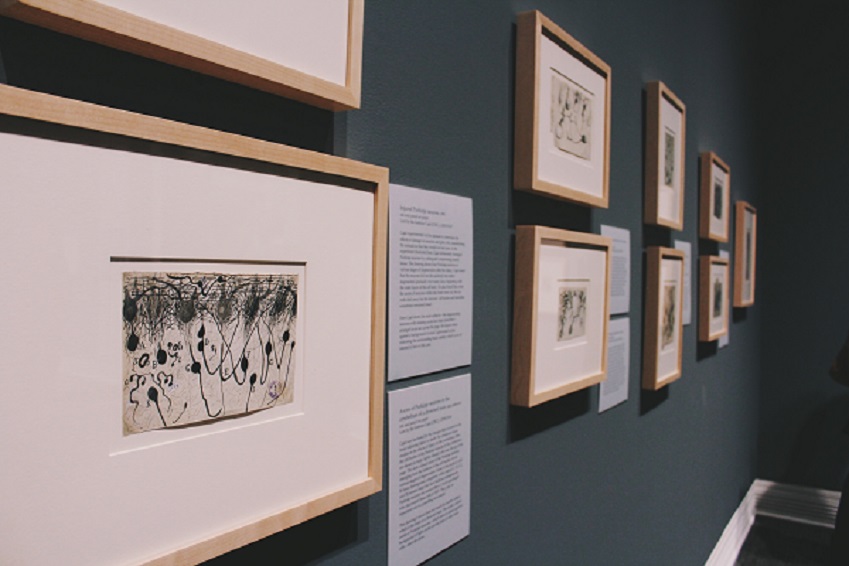 There is a common perception among the scientific community that Rosalind Franklin was not awarded the Nobel Prize for her discovery stated above, because Nobel prize is not given posthumously, and the fact that she had died before (in 1958), while the Nobel Prize for the discovery of the structure of DNA was awarded in 1962.

However, this is incorrect because provision of Nobel Prize not being awarded posthumously came only in the year 1974. Prior to 1974, there was no bar as per the statue of Nobel foundation for awarding these prizes posthumously and in fact, two persons were awarded the prize posthumously in 1931 and 1961. Given below is the excerpt from the Quick Facts page of Nobel Prize web site regarding this.

This means that her early death was not the reason for her not getting the prize. Was she conveniently ignored because of the fact that Nobel Prize can only be shared between three persons as per the rules of the Nobel foundation? Given below is the excerpt from the Quick Facts page of Nobel Prize web site regarding this.

Is this rule really relevant as most of the discoveries made are by a team of scientists working in an interdisciplinary manner? Should the Nobel foundation statues be revisited?

Finally, the summary of Nobel Prize for Physiology or Medicine in 1962 states that, “Wilkins and his colleague Rosalind Franklin provided the key X-ray diffraction patterns that Watson and Crick used, as well as information from many other scientists, to build the definitive model of DNA’s structure.”3 .

However, the title of the Nature publication in April 1953 by Franklin and Gosling clearly states “Evidence for 2-Chain Helix in Crystalline Structure of Sodium Deoxyribonucleate”1. There is no reason to dispute this fact and it remains an enigma why it was overlooked by the Nobel committee who awarded the Nobel Prize for this discovery.

In addition to the above points, it seems that the recognition and credit for significant discoveries made are usually conferred upon scientists after the finding has stood test of time which is logical and sensible. This means that the scientists would need to live for a very long time after their discovery has made an impact. A classic example for this is the evidences in support of Einstein’s theory of relativity that came up only 100 years after.  Had Einstein been alive now, he would have definitely been nominated and possibly awarded the Nobel prize for his seminal work.  The change of statutes of Nobel foundation in 1974 has restricted that no prize would be awarded posthumously and hence, this policy creates anomaly in the process of recognition and due credit for discovery to the rightful person.

Does that mean that the Nobel prize which has become the gold standard for giving credit and recognition for discoveries in science needs to revisit its statutes so that due recognition can be given to the discoveries that have conferred the greatest benefit to humankind as dictated by the will of Alfred Nobel.

Neuralink is an implantable device that has shown significant...

How Omicron Variant of COVID-19 may have Arisen?

One of unusual and most intriguing feature of heavily...
- Advertisement -
Join Our Facebook Group
100,577FansLike
71,995FollowersFollow
3,465FollowersFollow
31SubscribersSubscribe
ADVERTISEMENT